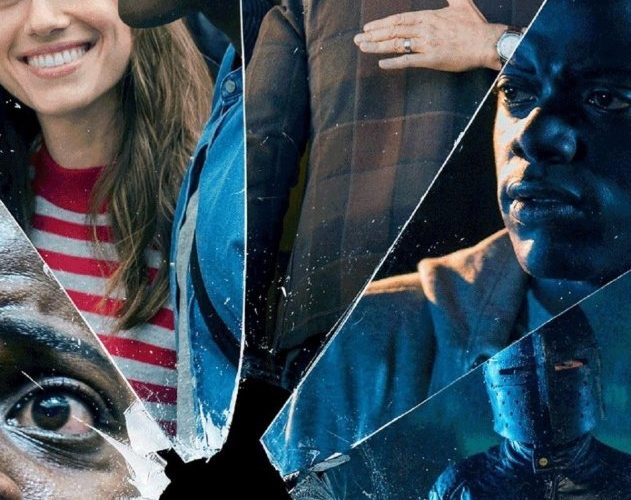 Sundance Review: ‘Get Out’ is an Effective and Unnerving Satirical Thriller

Resisting a deep racial analysis in the vein of I Am Not Your Negro, master satirist Jordan Peele’s horror comedy Get Out requires an audience ready to hoot, holler, yell, and laugh along. In large part, his directorial debut is a success, a rare studio comedy/thriller with a surface-level social agenda. The true test of a film like this is rather simple: are we with it or do we resist? The answer is largely the former and Get Out has a great of fun satirizing our “post-racial” society in a horror comedy of manners, though it never actually tackles the depressing realities of the issue.

Daniel Kaluuya plays Chris, a young black man dating Rose, (Allison Williams), a white girl from the upper crust, liberal family. So liberal, in fact, both Rose and her father Dean (Bradley Whitford) take every opportunity to remind him that he would have voted for Obama for a third time if he could have — or so he says. His circle of friends include a token black man at a dinner party, while his household staff includes housekeeper Georgina (Betty Gabriel) who uncomfortably resembles Aunt Jemima and handyman Walter (Marcus Henderson).

Rose’s mother Missy (Catherine Keener) is a shrink with a long client list, including successfully hypnotizing Dean into quitting smoking. It becomes apparent more is afoul here, first with subtle clues like Georgina unplugging his phone from the charger, letting it die and the more overt ones like Walter’s bizarre robotic midnight jog. In listing a buddy Walter (Marcus Henderson) from the TSA (a callback to a Key and Peele sketch) to check in on a mysterious couple at the party, he becomes increasingly suspicious of the family.

Of course, red flags are raised far sooner thanks to Rose’s brother (Caleb Landry Jones) who is a special kind of crazy to the menace of Stephen Root’s blind art dealer, whose success seems informed by his madness and perhaps vice versa. Apparently, as he learns at an early age, white privilege has its limits and one needs talent, not just hard work, to get ahead.

Get Out grows into an effective and unnerving satirical thriller for a Friday night multiplex crowd. Far from subtle, its racial politics and fear of the “other” is front and center, free from allegory. That is part of Get Out’s problem and the joy of the film: the work is its own “thinkpiece,” while borrowing genre notes from Guess Who’s Coming to Dinner, The Stepford Wives, and Being John Malkovich.

Writer-director Jordan Peele has smartly created a horror comedy that doesn’t feel like a series of sketches from his show: the whole thing is a single, coherent episode and individual scenes are masterfully and subtly crafted with tonal shifts that work well. Get Out is about as effective as a mainstream horror-comedy can be without veering into truly revolutionary territory. Like Chris, it aims to appeal to everyone, and as a comedy of manners, Get Out is a rare film that just about pulls that off.

Get Out premiered at the Sundance Film Festival and will be released on February 24.