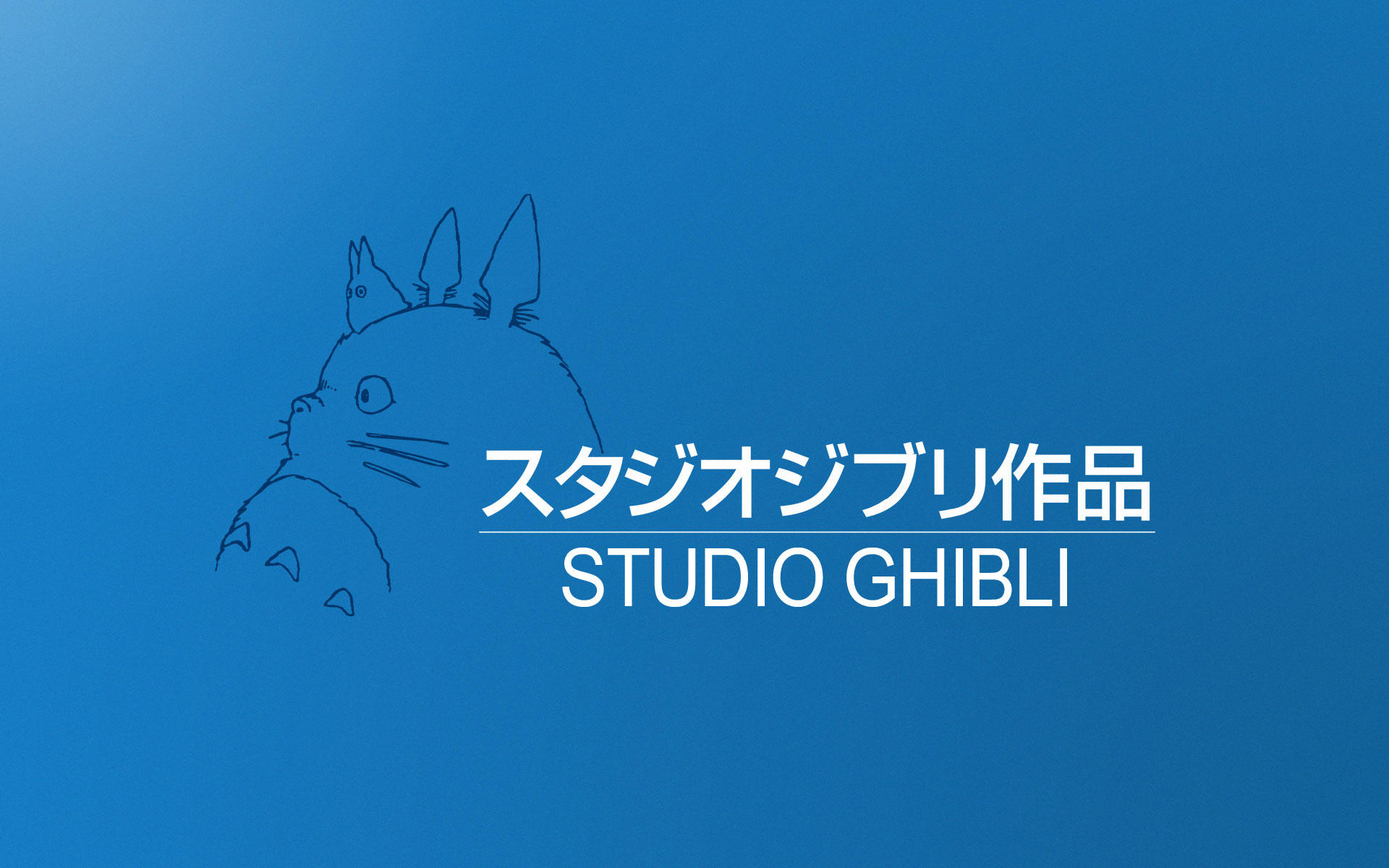 As Hayao Miyazaki and team meticulously craft the director’s next feature animation, now not due out until 2023, Studio Ghibli is concurrently working on another new film and after a few hints as to what it may be, today brings the first genuine details. While it was known Goro Miyazaki was working on his first film since 2011’s From Up on Poppy Hill, we now know precisely what he’s adapting and when it’ll arrive.

Studio Ghibli and NHK (via Anime News Network) reports that the film is an adaptation of Diana Wynne Jones’ 2011 children’s novel Earwig and the Witch, with the title becoming Aya and the Witch for the film version. Set to air on NHK during this upcoming winter 2020, it marks the first fully 3D CG project for the studio, with Goro’s father Hayao Miyazaki initially developing the project. See the synopsis of the novel below.

Not every orphan would love living at St. Morwald’s Home for Children, but Earwig does. She gets whatever she wants, whenever she wants it, and it’s been that way since she was dropped on the orphanage doorstep as a baby. But all that changes the day Bella Yaga and the Mandrake come to St. Morwald’s, disguised as foster parents. Earwig is whisked off to their mysterious house full of invisible rooms, potions, and spell books, with magic around every corner. Most children would run in terror from a house like that . . . but not Earwig. Using her own cleverness—with a lot of help from a talking cat—she decides to show the witch who’s boss.

It’s not the first time they’ve adapted a work by Jones as Howl’s Moving Castle also draws from her 1986 novel of the same name. While the film will air on television in Japan and no theatrical release is planned there in these times of COVID-19, we’re still waiting on U.S. release news, presumably through GKIDS.

“I thought that a number of times while watching the rushes,” producer Toshio Suzuki said when it comes to how the film will be received in the times of the pandemic. “Then I realized that one stand-out feature of the film is Aya’s cleverness. And if you are clever you can survive in any period of history. Thinking that, I felt relieved.”