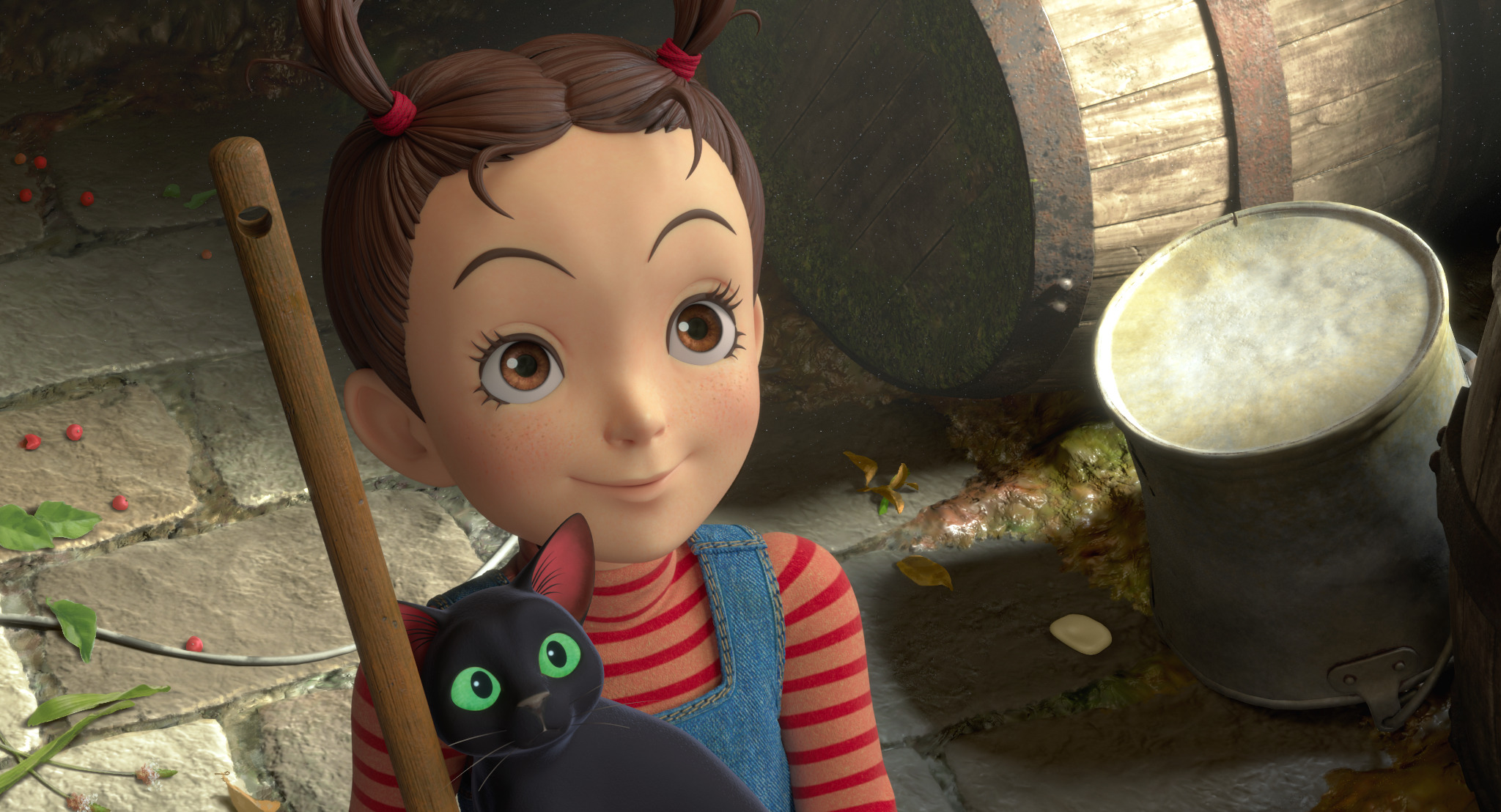 This summer, some blowback was stirred up when the first images from Studio Ghibli’s first fully 3D CGI animation arrived. Earwig and The Witch, Goro Miyazaki’s first film since 2011’s From Up on Poppy Hill, is an adaptation of Diana Wynne Jones’ 2011 children’s novel and was set to premiere at Cannes Film Festival. It’ll now arrive on television in Japan on December 30, and the first trailer gives us our first glimpse at footage.

Following a group of orphans and a tale of witches, it’s definitely a new route for Ghibli that may not win over their most ardent fans, but we’re still curious to check it out when it lands in North America courtesy of GKIDS at a TBD date early next year.

Director Goro Miyazaki has previously commented about the film, saying, “Nowadays, in our country, there are many adults and few children. It must be tough for these children, so few of them having to deal with so many adults. It was while I was thinking about this that I got to know Earwig. And I realized, ‘That’s it!’ How does Earwig deal with the annoying adults? Please watch Earwig and The Witch to find out. She may be cheeky, but I sincerely hope that our adorable Earwig will encourage children and cheer up adults.”