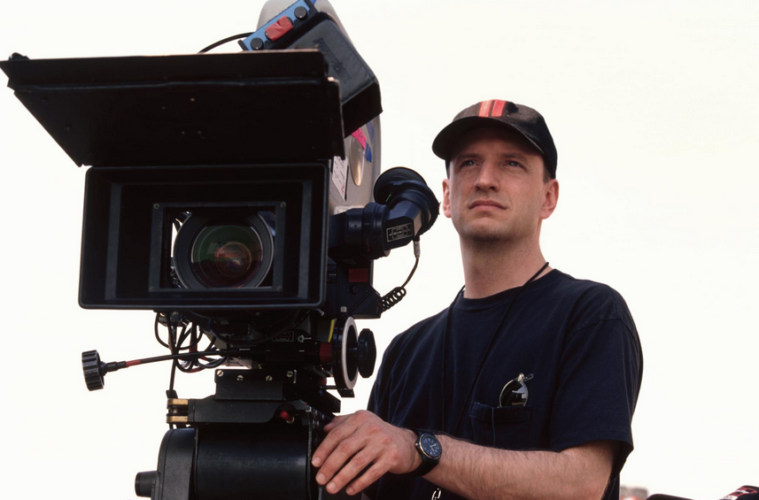 He may not have directed it, but Steven Soderbergh‘s influence can certainly be felt on this week’s Magic Mike XXL (our review), working as an editor, cinematographer and executive producer. For the release, we’re taking a look at the films that have most influenced his work. During a 1989 interview after the premiere of breakthrough debut Sex, Lies, and Videotape, he revealed his 11 favorite films in no particular order.

The director’s tastes have no doubt shifted since then (considering the sheer amount of media he consumes), but his choices, ranging from Citizen Kane to Sunset Boulevard to the recently restored The Third Man, display an amalgamation of pure entertainment and thematic complexity that can be seen in much of his own work. The majority of these features also come from the American New Wave of the ’70s when Soderbergh was a teen, a movement not dissimilar to one he helped to rekindle in the ’90s within the independent world.

One perhaps unexpected inclusion is a cult family film and the only feature Dr. Seuss scripted. “Every Christmas we watched the same movie, The 5,000 Fingers of Dr. T, which came out in ’53 and was a gigantic flop,” Soderbergh explains to Out. “It’s a cult film. Dad would rent it and get a projector—that’s an indication of how invested he was in movies.” Hs brother Charley adds, “Mom and dad went to see it on their first date, or early on. It was a big deal in our family.”

As for another feature on his list, Soderbergh tells NY Times, “This is one of the great openings of all time,” discussing one of his favorite films, All the President’s Men. He added that it’s “one of the better examples of a movie that managed to have a sociopolitical quotient and still be incredibly entertaining. It’s my sense that you can balance those things, and that the audience will sit still for it, even today’s audience, if they feel there is some real connection between the political content of the film and their lives.”

Check out the 11 films below, including their trailers.