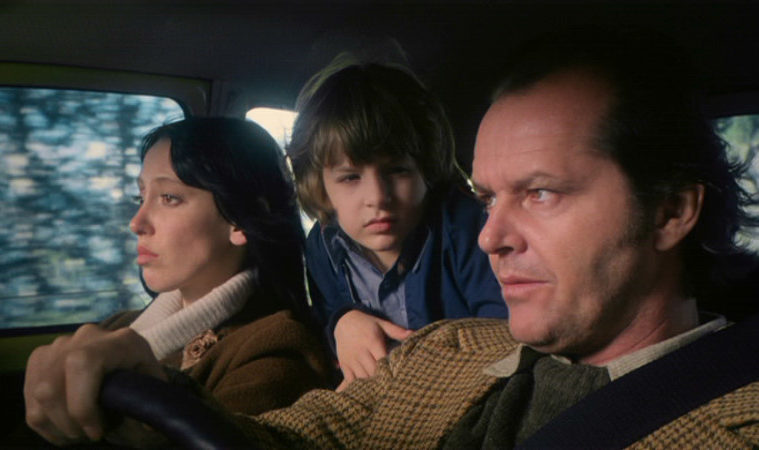 How do you tease an upcoming film when the entirety of its footage comes from a classic? UK distributors Metrodome have gone the safe route in the first trailer for Room 237, a documentary that attempts to decode various theories behind Stanley Kubrick‘s The Shining. The tease omits any footage for the horror classic and instead uses text and brief snippets of the voiceover in the film.

While it doesn’t drum up much excitement, I can confirm Rodney Ascher‘s film is equal parts fascinating and preposterous when it comes to the many theories that are poured over. It was personally one of my favorite films from Sundance (full review here) and while it also showed up at Cannes, Toronto, and currently NYFF, cinephiles will have to wait until next year until it gets a proper release. Check out the trailer below and read our extensive interview with Ascher.