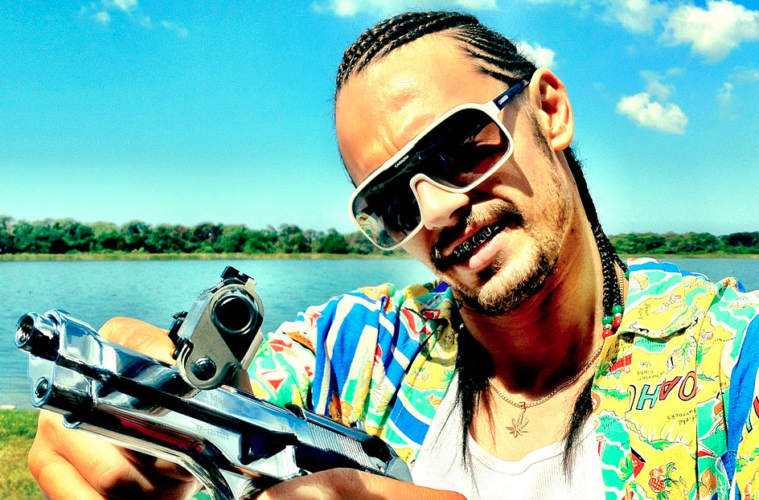 Whether it’s was a journey to an exotic location, a wild road trip, or simply heading back home, I’m confident no one reading had a spring break experience quite like the one Harmony Korine portrays in his latest film. The love-him-or-hate-him auteur is back with what looks to be his most crowdpleasing offering thus far with Spring Breakers and an insane debut trailer has arrived this morning.

Along with Disney Channel icons Selena Gomez and Vanessa Hudgens, as well as James Franco in a criminal role, this looks like a wild piece of entertainment. Back at Toronto last fall we said the film doesn’t indicate Korine is straying away from his odd style, rather he’s crafted a “tone poem on the emotions of youthful idiocy,” one that “penetrates the evil and melancholy lurking under pop surfaces to a point of terror and unbridled entertainment.” Check out the madness below thanks to MTV, along with a second international trailer.