Spin Me Round: Alison Brie & Aubrey Plaza Encounter Fun and Chaos in Italy 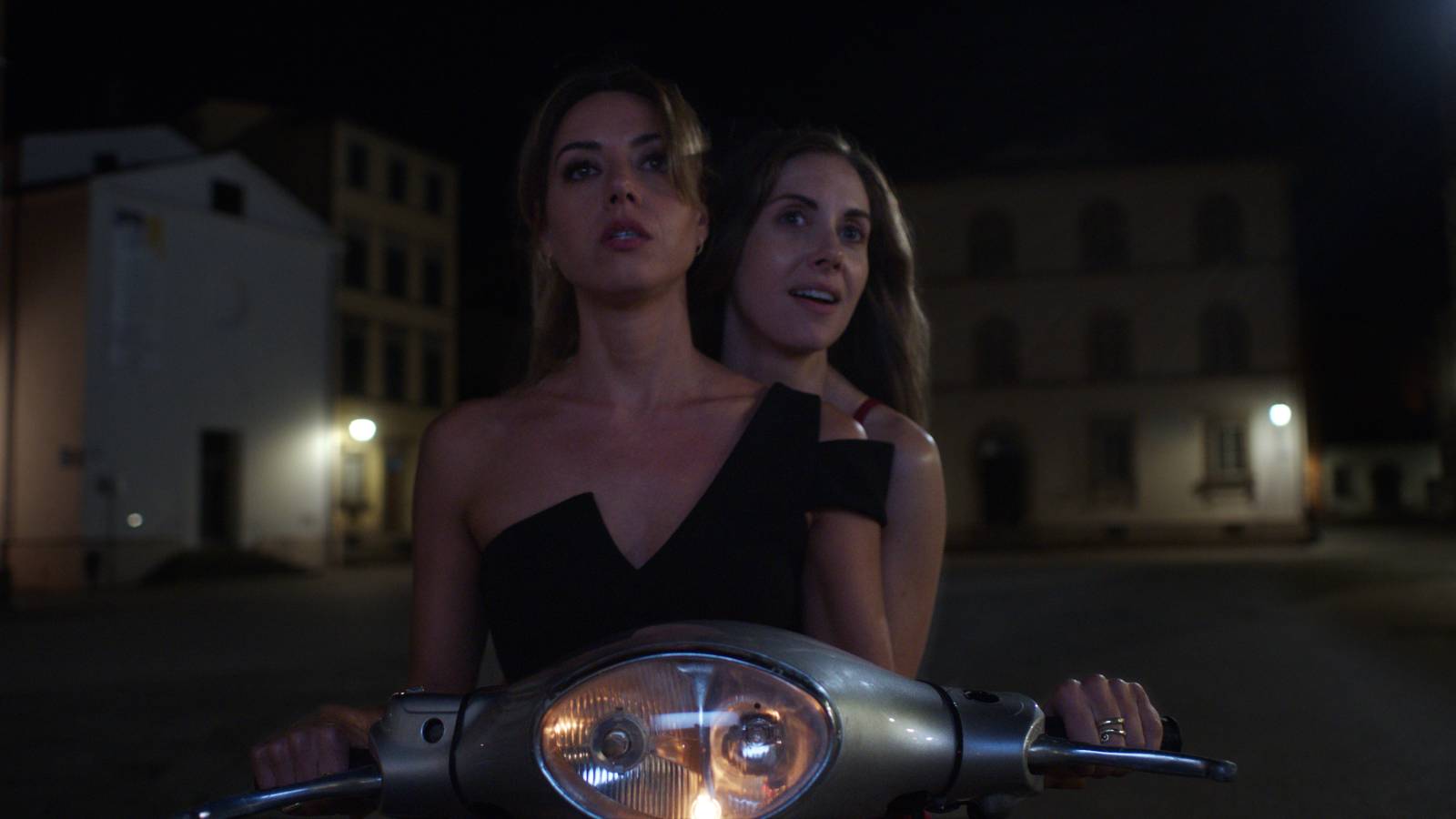 This August is the month of Aubrey Plaza. Just a week after her crime drama Emily the Criminal arrives in theaters, her comedy Spin Me Round will debut. The SXSW selection, led Alison Brie alongside Plaza, comes from writer-director Jeff Baena (The Little Hours, Life After Beth) and ahead of the release, the first trailer has arrived.

Also starring Alessandro Nivola, Molly Shannon, Tim Heidecker, Ayden Mayeri, Zach Woods, Ben Sinclair, Fred Armisen, and Tim Heidecker, the film follows Brie’s character who is flown to an Italian immersion program on her company’s dime. What starts as a romantic getaway devolves into chaos. With a font liberally nodding to Woody Allen, the Italian adventure looks like some light, fun summer fare before the season winds down.

Spin Me Round arrives in theaters and on VOD on August 19.