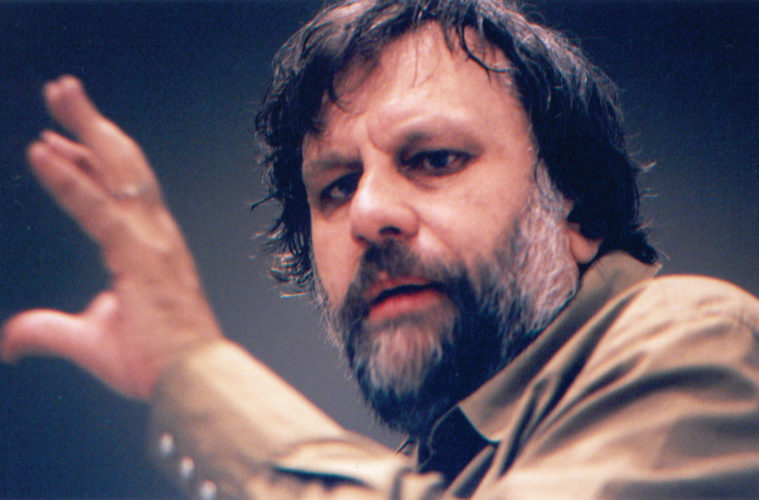 The Dissolve looks at the 50 greatest pop music moments in movies:

It starts with a single chord and explodes from there. As the title track of A Hard Day’s Night plays over the opening credits for The Beatles’ first film, the screen fills with screaming teens chasing their elusive idols, who were at the time still enjoying the first wave of international stardom. From there, director Richard Lester lays one variation of the same gag atop the other as the boys don disguises and duck out of the way. The camera stays loose and the editing rapid as Lester borrows techniques from the French New Wave and an inventive short film he made with his friends in The Goon Show, until it starts to create a vibrant new cinematic vocabulary all its own, one filled with youthful energy and little regard for what had come before. It was, in other words, the movie equivalent of the Beatles, and the perfect way to kick off the film.

See Terrence Malick’s note to projectionists for The Tree of Life:

Terrence Malick’s note to projectionists for ‘The Tree of Life.’ Explore the film: http://t.co/4gl2A0OA2I pic.twitter.com/EKJB8cEZwW