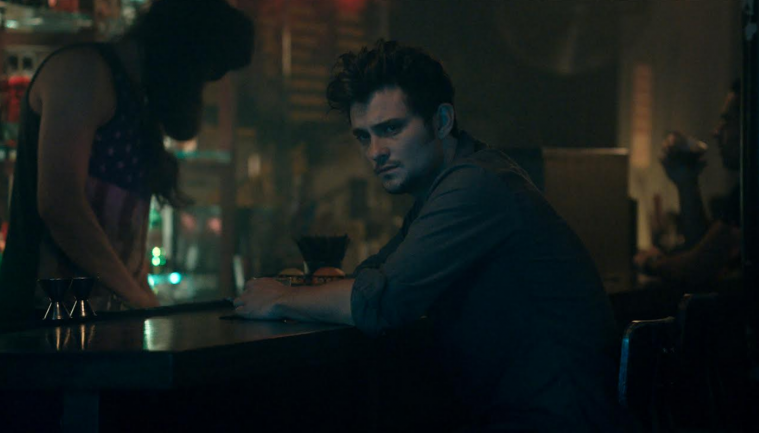 One of the more impressive New York City-set indie dramas we’ve seen in the last year is Long Nights Short Mornings, which has enjoyed a festival run since its debut at South by Southwest Film Festival. Directed by Chadd Harbold, it follows Shiloh Fernandez‘s character as he searches for romance in the city to varying results. Also starring Natalia Dyer, Christine Evangelista, Cassandra Freeman, Stella Maeve, and Addison Timlin, we’re pleased to debut the exclusive trailer from The Orchard ahead of a release next week.

We said in our review, “Long Nights Short Mornings, written and directed by Chadd Harbold, follows in the footsteps of the “playboy in crisis” sub-genre, populated by the likes of Alfie, Shampoo, Arthur, and Roger Dodger. ‘I do so many stupid things. I don’t know why,’ says James (Shiloh Fernandez), attempting to rekindle one of a number of lovers he’ll encounter throughout the film’s 95 minutes.”

An examination of the romantic life of a young man in New York City and his sometimes fleeting, sometimes profound experiences with the women he encounters.