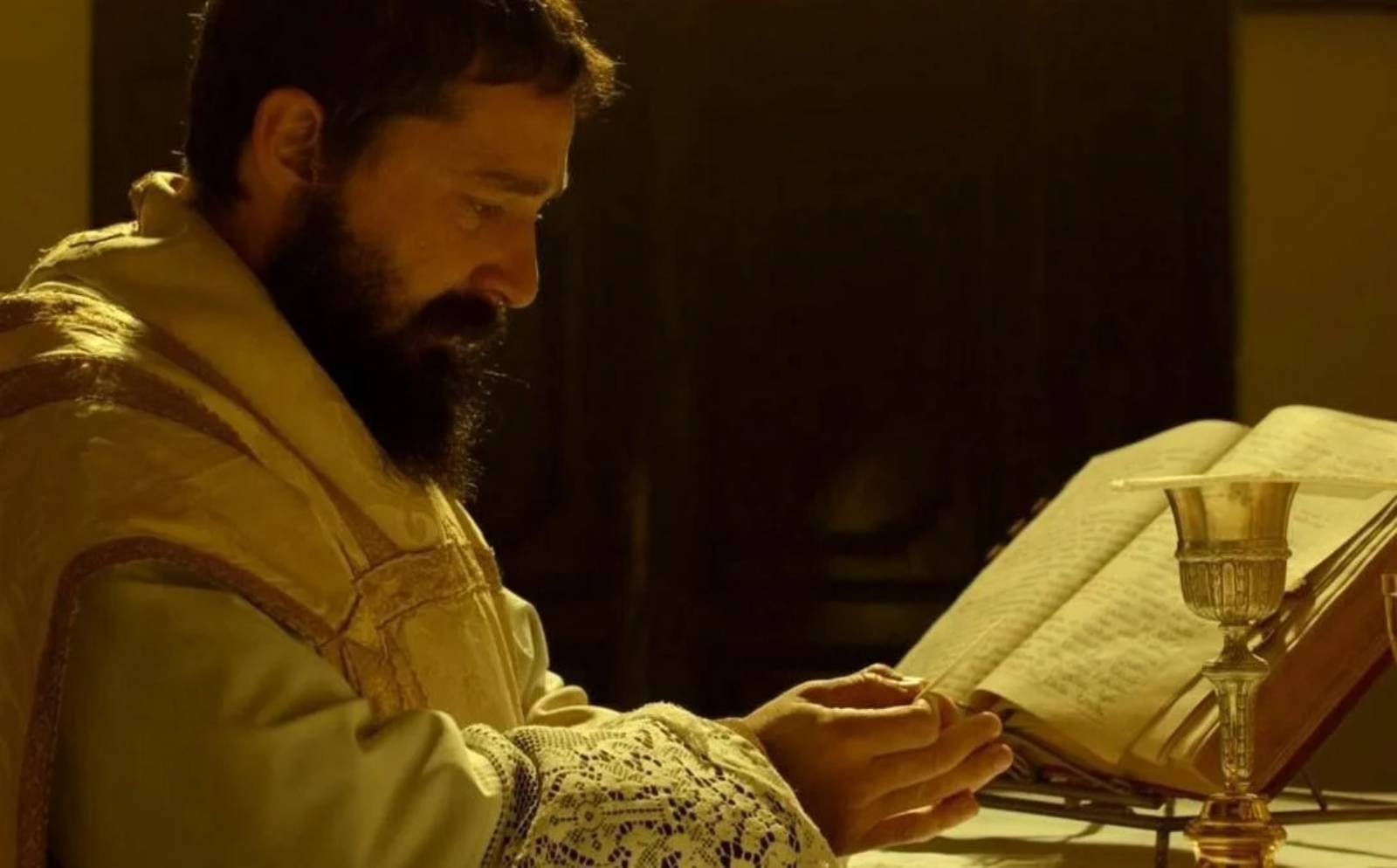 Continuing his prolific, run-and-gun style of filmmaking, we reported about a year ago that Abel Ferrara was following his pandemic thriller Zeros and Ones with a biopic of Italian saint Padre Pio. Starring none other than Shia LaBeouf in casting that takes on a certain level of perverse meta context considering his recent abuse allegations, Padre Pio is now readying a premiere next week at the Venice Film Festival. Ahead of that debut, the first trailer and clip have arrived.

Ferrara, who explored Pio’s life in a 2015 documentary Searching for Padre Pio, scripted the film with Maurizio Braucci (Martin Eden), and it will follow Padre Pio’s status as a symbol of hope for the Italian people during the country’s difficult inter-war period and exhibition of stigmata.

“This is not a film about miracles, but about a man, born Francesco Forgione, in Pietralcina, a farming village outside Naples,” Ferrara said. “A visionary since childhood, he was a troubled, questioning youth, struggling to find his true calling and place in the eyes of his Lord. On his arrival in San Giovanni Rotondo, in the mountains of the Gargano, he discovers a godforsaken region rife with poverty, sickness, and political turmoil. In ministering to the poor there, after the devastation of the First World War, he finds his true calling in service, love, and empathy, in the holy sacraments, the rite of confession, and the celebration of the Mass, all of which are aids in counteracting the demonic forces in that autumn of 1920.”

See the trailer (via Variety) and clip below.