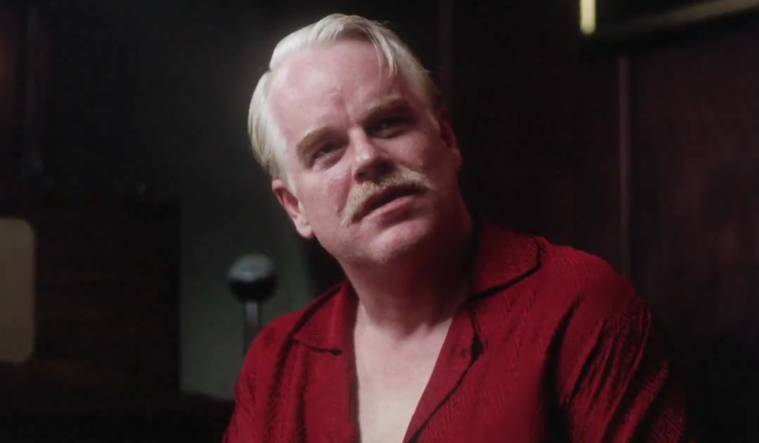 Well, this is a nice surprise to wake up to. In the middle of the night The Weinstein Company has let loose the second, obtuse sneak peek at Paul Thomas Anderson‘s The Master. While the first was a great piece to introduce Joaquin Phoenix‘s character and his military backstory, the latest primarily focuses on Philip Seymour Hoffman as he seeps in Phoenix’s life, questioning him in an attempt to recruit the bemused man for his religion. There’s also a first look at Amy Adams as his wife and some more of that wonderful Jonny Greenwood score. I’m loving the way Annapurna Pictures and the Weinsteins are slowly unveiling the mystery here and I hope we actually don’t learn much more until its release. Check it out below.