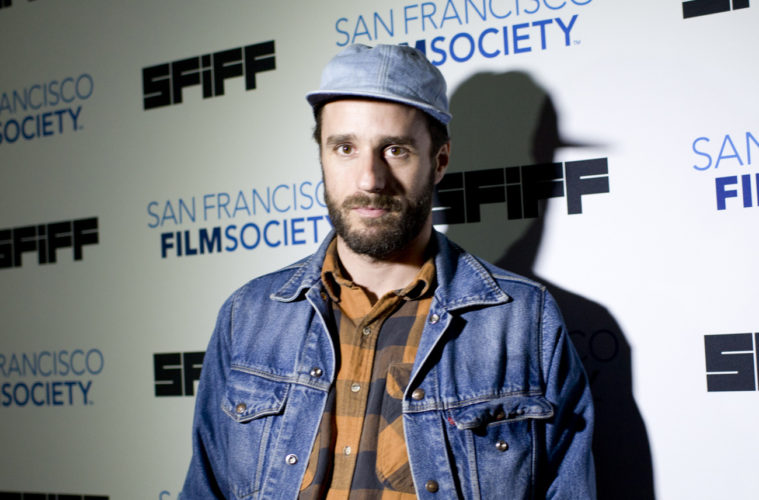 On paper, its set-up doesn’t sound worlds apart from Ferrell’s best-known work: Rich Peelman (there’s your first sign) celebrates his wife’s (Keener) birthday by taking her, their six children, and the children’s partners “on a trip through the Caribbean on a sail boat.” But things go awry when his “subpar sailing abilities [there’s the second] and clashes of attitude with the rest of the family are brought into question” — supposedly to ends more overtly dramatic than comedic.

With good forces (including Archer Gray and Christine Vachon‘s Killer Films) supporting it, we should hear more about Captain Dad in the coming months. Based on established facts, I can’t wait to see what will come of this.

Following the recent international success of Leviathan, helmer Andrey Zvyagintsev is preparing a new project — one perhaps not unlike Silva’s. Per THR, we’ve heard deals are in place to make Loveless, which (for better or for worse) currently evinces no connections to the My Bloody Valentine album. Instead, as co-written with creative partner Oleg Negin (also of Elena and The Banishment), it concerns “Zhenya and Boris, an estranged couple in the midst of a nasty divorce who have both found new partners and are eager to start again, even if it means abandoning their 12-year-old son Alyosha.” Said son disappears after witnessing his parents’ clashing, and I can only presume that further drama ensues.

Wild Bunch have backed Loveless, and deals should fall into place as Cannes gets underway.

It would only make sense if he enjoyed Triple 9 more than most others, so it’s not entirely surprising that John Hillcoat will follow this year’s critical and financial dud with another cop story. Titled Honor for Sale, it adapts Gerald E. Kelly‘s book of the same name, as scripted by Harrison Query presumably following that text’s story: a several-years-long first-person account of life inside the NYPD, with a focus on the 500 pounds of dugs stolen from an NYPD Property Clerk’s office. (This was partially an inspiration for a William Friedkin-directed Gene Hackman-starrer that you’ve perhaps heard of.) [Variety]

Kelly’s tale contains head-spinning corruption, highlighting “a Special Investigations Unit detective who replaced suitcases of drugs with flour during various visits to the Property Room over three years and died under suspicious circumstances in 1972 as investigations into the SIU were getting underway.”

The last bit does not relate to a director finding new material, but we’re as interested in this project as any other listed here. Before production kicks off, Denis Villeneuve and WB’s Blade Runner 2 (or so it’s called for the time being) has added Carla Juri, a young Swiss actress who left a big impression on all who saw her breakthrough film, Wetlands, and can soon be seen in Chad Hartigan’s acclaimed Morris from America. Much of the former picture was about her character’s bodily functions and a particular embrace of them, and while little is known about this project at the moment, one imagines — though not necessarily hopes — this will be a bit more digestible. But you never know what Deckard’s been up to. [THR]