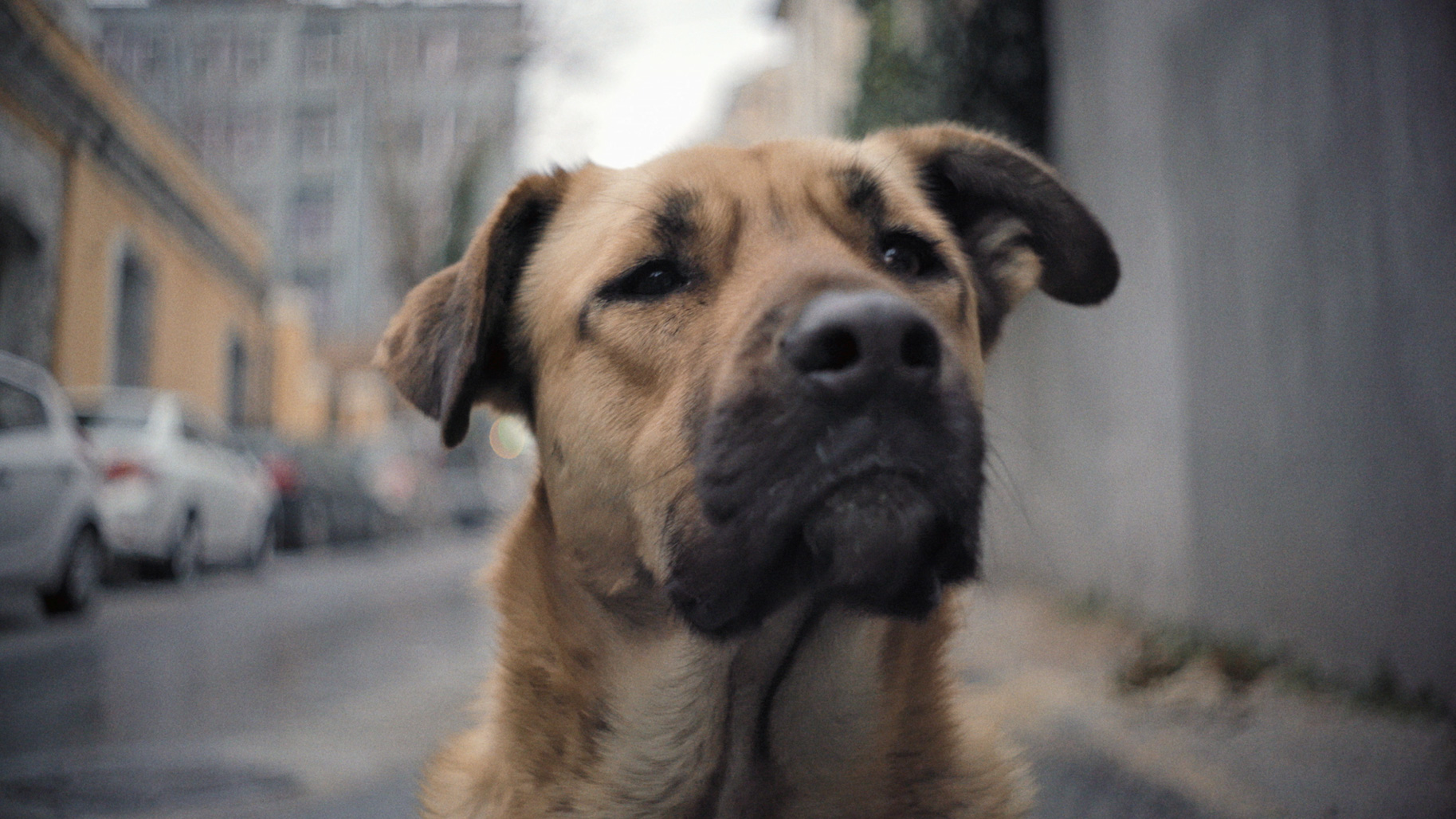 Documentarian Elizabeth Lo gravitates toward subjects who live and survive on the margins. Her amazing run of short non-fiction work bears this out. Hotel 22 (2015) takes refuge inside a Silicon Valley transit line that acts as nightly refuge for the local homeless population, while Mother’s Day (2017), co-directed by R.J. Lozada, takes another bus pilgrimage with the children of incarcerated women who only get to spend an extended amount of time with each other once a year.

Usually framed by the expectations and motivations of local news reporting human-interest sentiment, these types of stories can often come across as opportunistic and pandering when told by lesser artists. But Lo’s patient aesthetic and empathic approach is deeply human, and beautifully challenges those cynical assumptions by providing a welcome space for disenfranchised groups to express themselves without fear or judgment.

Seemingly drawn to poetry and melancholy of nomadic experiences, Lo’s first feature film takes that theme to a more elemental level, i.e. the volatile world of street animals. Shot over the course of three years, Stray immerses itself in the daily wanderings of Istanbul’s orphaned dog population, who’ve collectively become a fixture of the city’s personality and policy-making.

Much of the time Lo’s collar-level camera follows Zeytin, a brownish-yellow mutt with short floppy eats and two stripes of dark hair right above his eyes. As a meanderingly calm yin to Istanbul’s hustle-and-bustle yang, the dog makes for a stellar urban tour guide, strolling through busy streets and sniffing other canine friends without a hint of panic (in doing so Lo proves that the Steadicam must have been invented to follow dogs). Zeytin even has the courage to lie down in the middle of traffic, knowing full well that his Turkish human counterparts will kindly redirect their vehicles.

Educated at Stanford’s renowned documentary filmmaking program, Lo has always brought a keen sense of cinematic rhythm to everyday human routines and patterns. But with Stray, she hands over all control to the dogs, letting their movements and distractions and glees dictate blocking and camera movement. The film’s first half is a beautiful city symphony as a result, positioning the modern world as merely backdrop to Zeytin’s sonic curiosities and primal explorations.

Lo sprinkles in quotes from the 4th century Greek philosopher Diogenes of Sinope almost like chapter headings, revealing a skeptical viewpoint about mankind’s ability to understand the mysteries and joys of life. “Human beings live artificially and hypocritically and would do well to study the dog,” reads the film’s opening credit. And Stray does just that, intimately tracking Zeytin and two other four-legged subjects as they cruise a city with historical lineage dating back thousands of years. The dogs and their experiences might be but a speck of sand in the grand scheme of things, but Lo treats every small moment as if were grand opera.

Still, Stray doesn’t shy away from showing the dogs engage in violent confrontations over territory and food, nor the endless poverty that affects the Syrian refugees Zeytin befriends toward the film’s midway point. In shifting focus from the dogs to include the experiences of human beings, Lo partially compromises an essential spirit of what makes Stray so immersive. This more overt political slant doesn’t feel of piece to a work that inherently carried plenty of subtext on its own.

Nonetheless, Lo’s impressive feature debut offers plenty in the way of spiritual epiphany. One of the most stirring moments comes as Zeytin howls in tandem with an Islamic prayer being broadcast over loudspeakers. Here, Stray becomes a portrait of emotional yearning that only man’s best friend could properly embody.

Stray is playing at the San Diego Asian Film Festival.