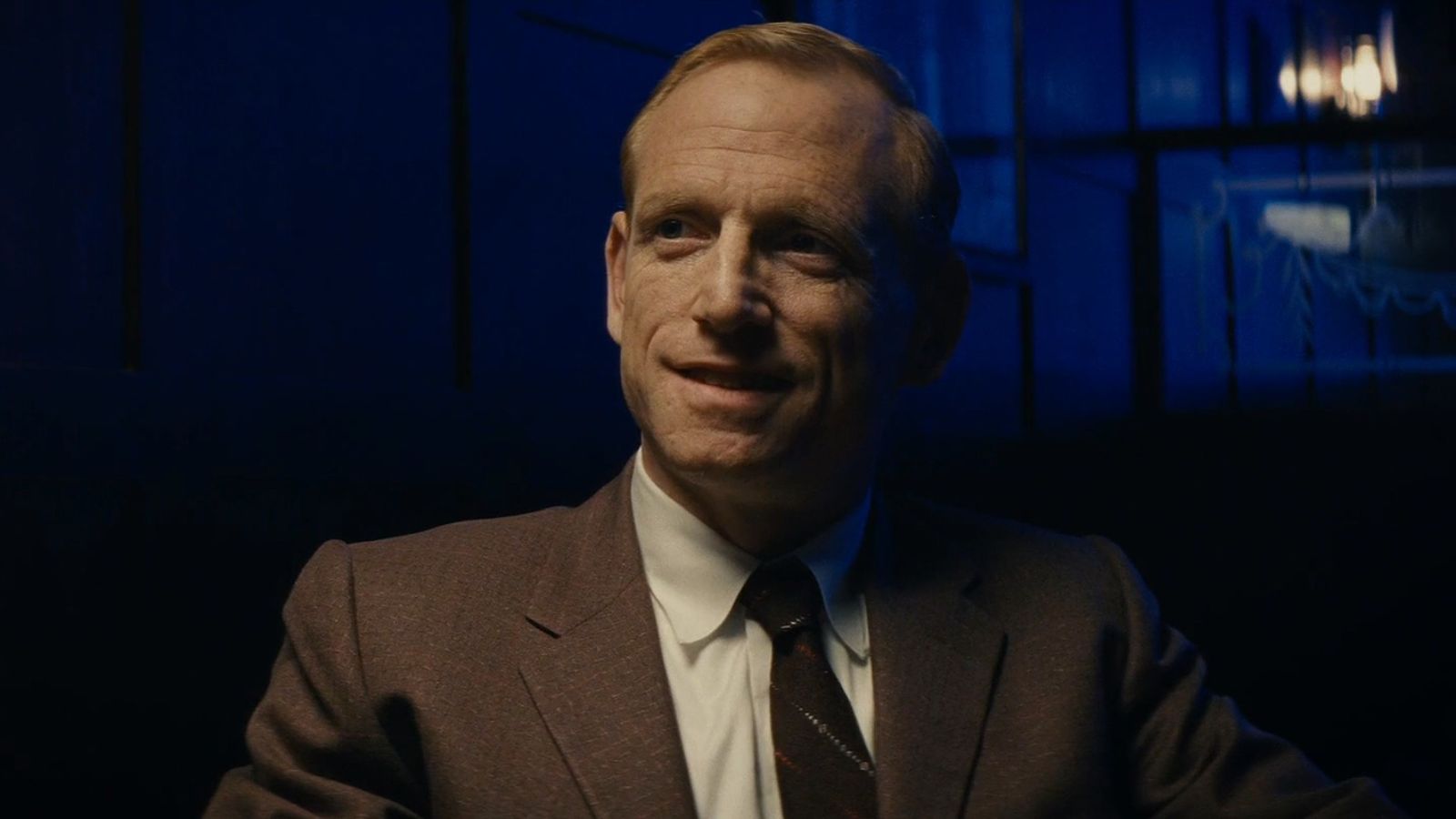 Scott Shepherd in Bridge of Spies

With Martin Scorsese’s Killers of the Flower Moon finally getting underway, the director continues to expand the cast of his David Grann adaptation. After quite a few additions in the last couple of weeks, four more actors have joined the ensemble.

Deadline reports that Scott Shepherd (pictured above in Bridge of Spies, and also starring in the forthcoming Slow Machine), Tatanka Means (Once Upon a River), Pat Healy (Cheap Thrills), and Michael Abbott Jr. (The Death of Dick Long) have all joined the film, which will depict the serial murders of members of the oil-wealthy Osage Nation, a string of brutal crimes that came to be known as the Reign of Terror.

Tatanka Means (Once Upon a River)

As Deadline notes, “Means will play John Wren. Abbott will play Frank Smith and Healy will play John Burger, federal agents who works with Tom White (Plemons) on the investigation of the murders in the Osage Nation. Shepherd will play Bryan Burkhart, the brother of DiCaprio’s Ernest Burkhart.”

Meanwhile, screenwriter Eric Roth spoke to Collider about his six-year process of adapting the novel for the screen. “I know Marty’s trying to make a movie that’s probably the last Western that would be made like this, and yet, with this incredible social document underneath it, and the violence and the environment,” he said. “I think it’ll be like nothing we’ve ever seen, in a way. And so this one is, to me, one for the ages.”

He also clarified the main roles, after it was reported the Jesse Plemons would be in the lead and DiCaprio would be supporting, but that won’t actually be the case. “I wouldn’t say [Plemons is] the lead. I would say that he was the designated hero,” Roth said. “But yeah, I think that’s fairer because I think the parts are pretty equal and they were always equal to a certain extent, and Leo’s part is very complicated and very interesting. It’s a smart part for a smart actor to play. I mean, if Montgomery Clift was alive, I think he might think of playing him.”

Expect a late 2022 release for Killers of the Flower Moon.