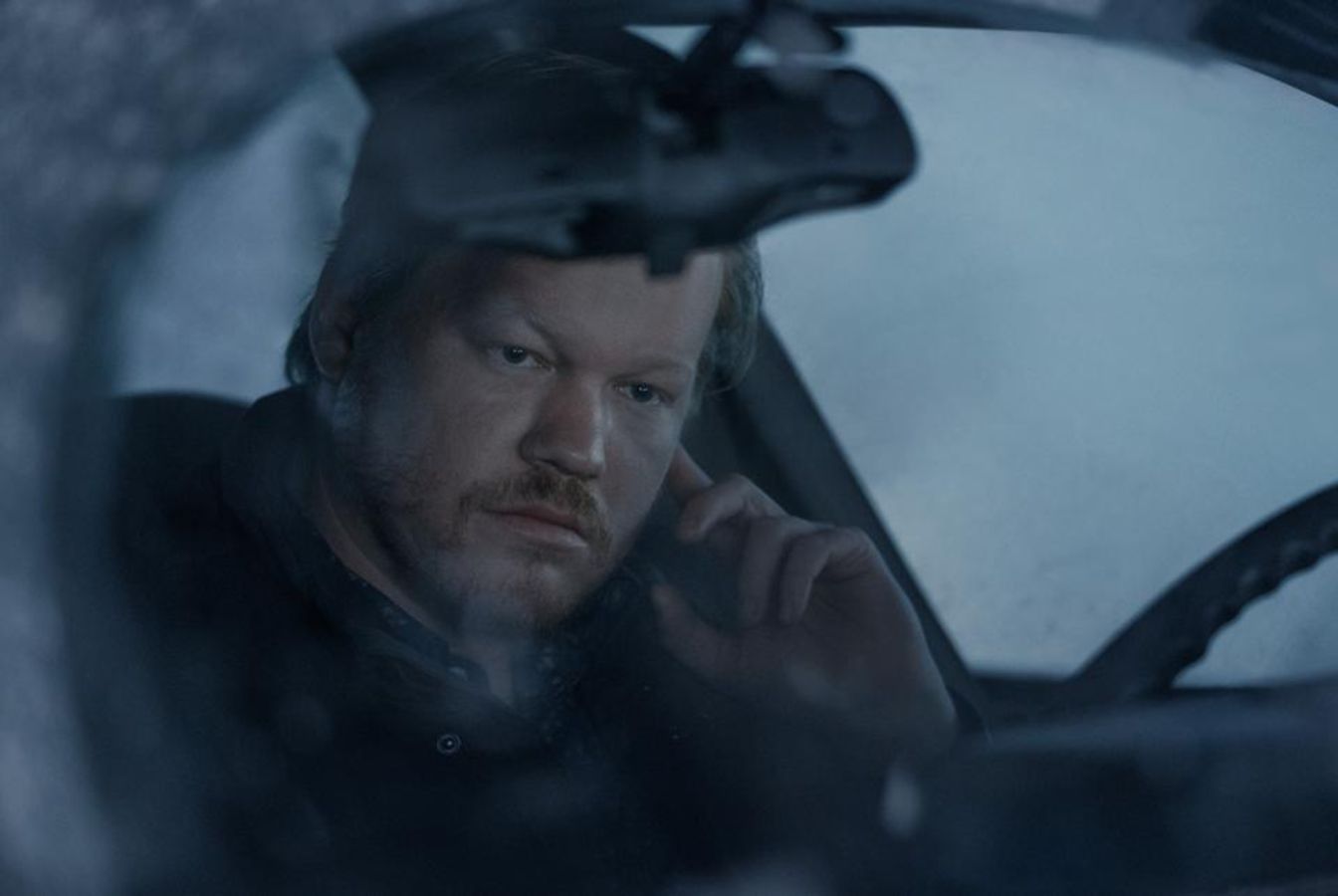 When he isn’t penning brilliant, damning essays about the state of the film business and cinema culture, Martin Scorsese is prepping another epic production. Killers of the Flower Moon is eying a spring start to finally get underway with Leonardo DiCaprio, Robert De Niro, and Lily Gladstone starring in the adaptation of the novel by David Grann, as scripted by Eric Roth. Now a fourth member of the ensemble has been added.

After briefly and memorably being seen in The Irishman, Jesse Plemons has landed in a major role in the film, THR reports. While he was circling Jordan Peele’s new project––which just added Keke Palmer and Daniel Kaluuya––Plemons’ schedule would only allow one film and he’s opted to reunite with Scorsese.

The film will depict the serial murders of members of the oil-wealthy Osage Nation, a string of brutal crimes that came to be known as the Reign of Terror. Plemons will take the lead role of Tom White, the FBI agent investigating the murders, while DiCaprio plays Ernest Burkhart, husband to Gladstone’s Mollie Burkhart and nephew of a strong-handed rancher (De Niro).

In an interesting note, DiCaprio was originally eying White, but will now be the “secondary lead” to Plemons, who is preparing for the biggest role of his already impressive career. There was chatter last year regarding how the script was rewritten to beef up DiCaprio’s more villainous role, and we can see why the actor may want to play second fiddle considering his eyes may now be on his first Best Supporting Actor win.

With production going through late summer, don’t expect Killers of the Flower Moon until late 2022 via Apple TV+.