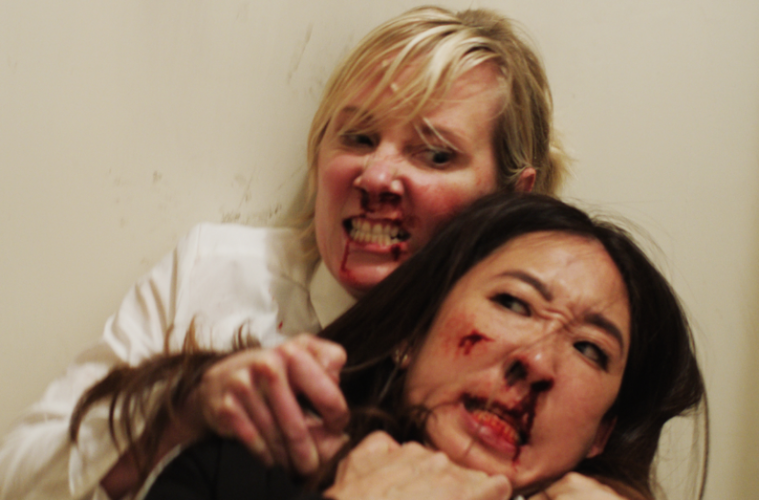 Recently named one of our favorite films of 2016 without distribution, we said, “Who knew that one of the year’s most potent representations of America’s addiction to abrasive conflict would be Anne Heche and Sandra Oh beating each other to a pulp? Onur Tukel’s Catfight is an unabashedly silly and political film, but it’s also a funny one, with its two lead actresses literally and figuratively hurling themselves into their roles.”

Thankfully it’s taken little time for the film to acquire distribution and it’ll arrive sooner than expected, in early March, and the first trailer has now landed. In the film, Heche and Oh play former college friends who bump into each other years later on the opposite sides of society — one is a struggling artist, while the other is married to a filthy rich Wall Street worker — and the tensions between them eventually boil over into a giant brawl.