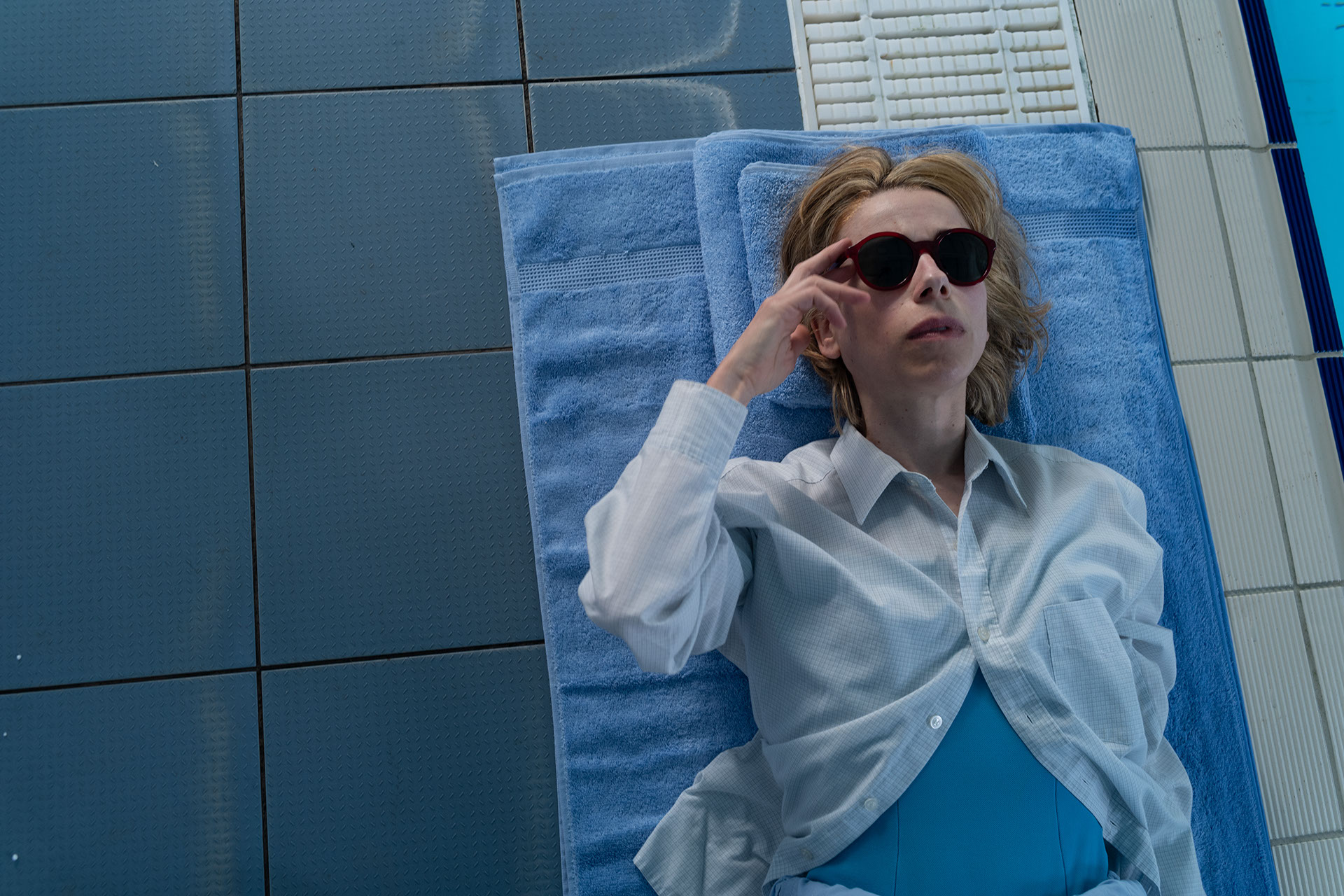 After her triumphant turns in 2017’s unlikely love stories Maudie and the Best Picture-winning The Shape of Water, Sally Hawkins finds herself falling in love in some peculiar circumstances again in the upcoming drama Eternal Beauty. Directed and scripted by Craig Roberts (Submarine), the film follows Jane (Hawkins) and she begins to unravel following a schizophrenia diagnosis. As she starts to spiral, she finds herself the object of a pecuilar man’s affection (David Thewlis, who will also be seen thisi fall in the upcoming Charlie Kaufman film I’m Thinking of Ending Things).

With moving walls and dreamscape-esque shots, the trailer for the film hints at some fantasy elements despite the very real circumstances of Jane’s mental illness. Eternal Beauty played at last year’s BFI London Film Festival and Hawkins went on to be nominated for the British Independent Film Award for Best Actress. Co-starring Billie Piper and Penelope Wilton, Eternal Beauty is being released by Samuel Goldwyn Films on October 2nd.