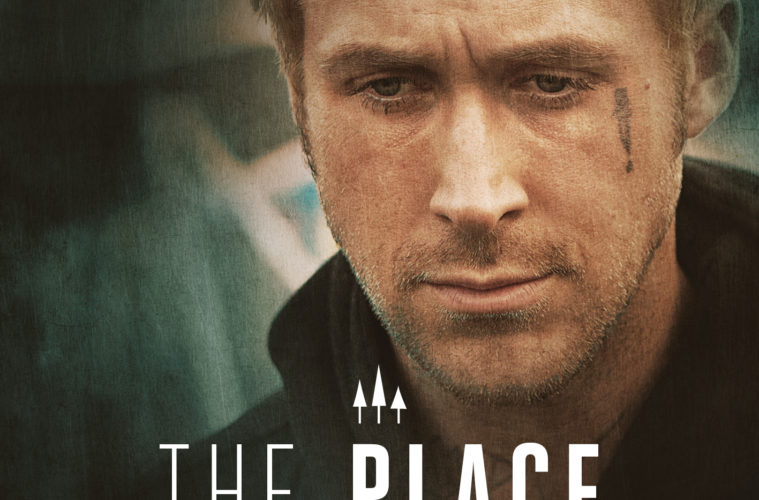 While some studios rush to get their fall festival acquisitions in front of audiences (and more importantly, for them, the Academy) by year’s end, there’s still a great deal of films that debuted last year that will make their way to theaters in 2013. One of the biggest is also one of the first out of the gate, as Focus Features gears up for a March release of The Place Beyond the Pines.

Directed by Derek Cianfrance, the epic family tale (which we loved at Toronto) has now got three fitting character posters from France (via Allocine). While they only really match up with two-thirds of this triptych, one can see Ryan Gosling, Bradley Cooper and Eva Mendes in each of their own poster. Check them out below, along with a new poster for Michael Winterbottom‘s Steve Coogan-led The Look of Love (a biopic we weren’t fans of at Sundance), as well as a new one-sheet from Pixar’s Monsters University (both from Empire). The Place Beyond the Pines lands on March 29th, while Monsters University hits in June and The Look of Love likely sometime this year.