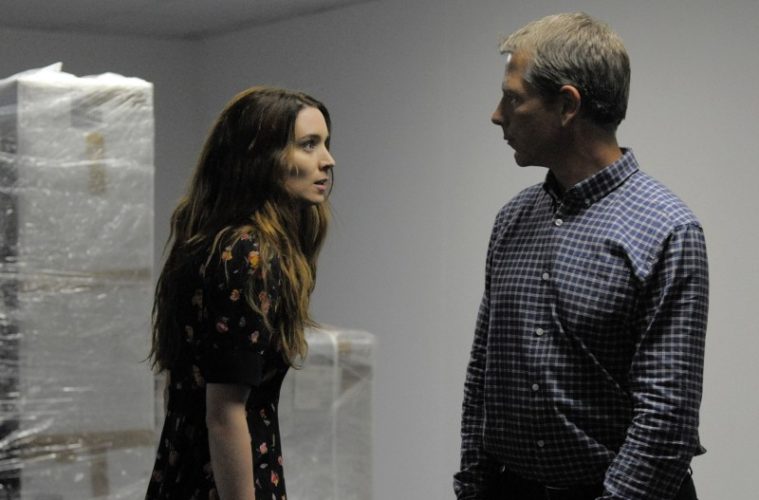 Rooney Mara Confronts a Traumatic Past in U.S. Trailer for ‘Una’

After bringing three films to TIFF last year, Rooney Mara’s fall is a light one as Mary Magdalene was recently moved to Easter 2018. Rather, her only film this season is one of those aforementioned TIFF premieres. Una, starring Mara, Ben Mendelsohn, and Riz Ahmed, is a dramatic thriller about two people forced to revisit a passionate yet illicit relationship they had years ago. Coming from Australian theater director Benedict Andrews, marking his debut, it’ll arrive in the U.S. this October and now a new trailer has landed.

We said in our review, “The debut feature from theater veteran Benedict Andrews, Una is an astonishing success. Anchored by two exhilarating performances from Rooney Mara and Ben Mendelsohn, the film is also harsh, moving, and extraordinarily riveting, one of the more unsettling works to play the 2016 Toronto International Film Festival and undoubtedly among the most provocative.”

Based on David Harrower’s play ‘Blackbird’, UNA focuses on the emotionally devastating ramifications following a young woman’s attempt to track down a man from her past, unearthing long-buried secrets and desires.