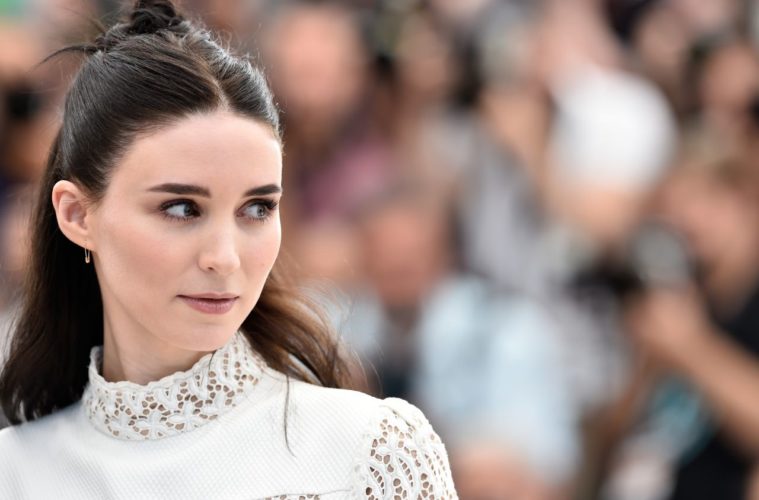 Being that some of us hold Rooney Mara as the closest thing to a modern-day Christ, it’s only fitting that she’d end up playing one of His closest compatriots. Or so her Lion director, Garth Davis, is hoping will be the case when it comes to a new biopic — described as “an authentic and humanistic portrait of one of the most enigmatic and misunderstood spiritual figures in history” — handled by Universal and See-Saw Films. [Deadline]

Playwright Helen Edmundson and Philippa Goslett (Little Ashes) penned the screenplay; production will commence this summer and the film is expected to arrive in 2017.

Here’s another bit of news that will spark Christian interest: Pope Francis will soon stand as the first Pope to appear in a feature film — in this case, Beyond the Sun, “a family adventure based on the Gospels.” Ambi Pictures are financing and producing, while Graciela Rodriguez is helming and planning to soon begin production. True to his congenial spirit, the movie’s profits “will be donated to Argentinean charities El Alemendro and Los Hogares de Cristo, which aid at-risk children and young adults.” [Variety]

Of stronger cinematic interest, if not sociological, is a new film from Asghar Farhadi. Production on The Salesman — which we’d have thought was just about finished — has, per Hello Cinema, resumed filming after sound mixer Yadollah Najafi died suddenly. Variety provided an update via the writer-director, who says it concerns “how social challenges can propel the downfall of some people.” Speaking in terms of plot, they tell us the picture “follows a young couple whose relationship abruptly turns violent [and] examines the slow transformation of a calm and inoffensive man into an uncompromising and cruel human being.” (Thanks to Amir Soltani for a correction on our original story.)

Finally, Ben Wheatley has given Empire an intriguing update about his adaptation of Georges Anaud‘s The Wages of Fear. While Henri-Georges Clouzot and William Friedkin (with Sorcerer) told stories of tension-racked men moving through South America, his take is Africa-set and female-filled. To what end this change will lead is, of course, unclear before a single frame has been filmed — he still has another feature, Free Fire, to complete before this gets underway, and High-Rise is coming soon — so make of his decision whatever you will. But as one expects a writer-director to do something new with material that’s been adapted into an acclaimed feature twice over, this is probably a step in the right direction.