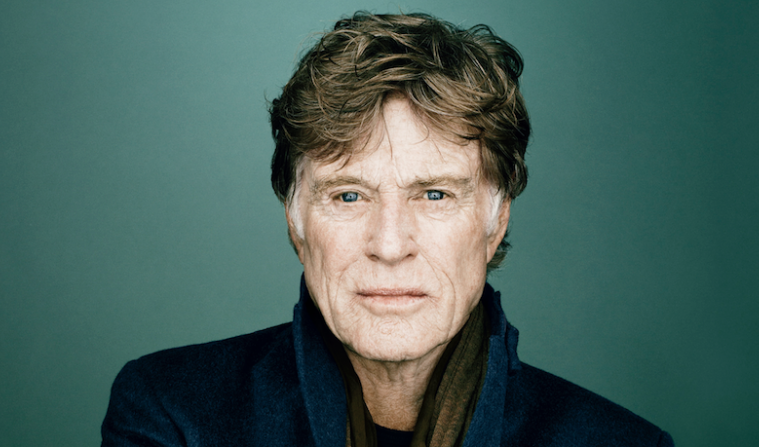 With nearly 80 acting credits to his name — from classics such as The Sting, Butch Cassidy and the Sundance Kid, Three Days of the Condor, and All the President’s Men to recent successes like All is Lost and Pete’s Dragon — Robert Redford has had a career like few others in Hollywood. Now, one aspect of his work will soon come to an end. While he’ll still keep up directing and his work championing independent voices after founding the Sundance Film Festival, he’s announced he’ll be retiring from acting after his next two features.

“I’m getting tired of acting. I’m an impatient person, so it’s hard for me to sit around and do take after take after take,” he tells his grandson Dylan Redford in a recent career-spanning interview at Walker Art Center. “At this point in my life, age 80, it’d give me more satisfaction because I’m not dependent on anybody. It’s just me, just the way it used to be, and so going back to sketching—that’s sort of where my head is right now. So, I’m thinking of moving in that direction and not acting so much.”

As for what’s left, he says, “I’ve got two acting projects in the works: Our Souls at Night, with Jane Fonda, a love story for older people who get a second chance in life, and Old Man with a Gun, a lighter piece with Casey Affleck and Sissy Spacek. Once they’re done then I’m going to say, ‘Okay, that’s goodbye to all that,’ and then just focus on directing.”

When it comes to his last acting role, Old Man with a Gun — which is a re-team with his Pete’s Dragon director David Lowery — it sounds like the ideal send-off.  “With this film, I want to lean into his legacy,” Lowery tells /Film. “I want to lean into all the baggage he brings with him as Robert Redford, and allow him to act and play a character, but also not shy away from embracing who he is. To some extent, I want this movie to be a tribute to him.”

Along with continuing a career as a director, the 80-year-old Redford — who won the Best Director Oscar in 1981 for Ordinary People — also sees himself returning to painting. “I started out as an artist when I was 18 or 19 years old,” he says. “I wanted to get out of this country and experience different ways of seeing the world. So I went to Europe, but I went as an artist. I was increasing my skill set and exploring storytelling through painting. Doing that, I realized how much I loved it. Later, when I became an actor, I suffered for four or five years not being sure I wanted to be in that business because I so wanted to be an artist. I just wanted to paint and sketch and tell stories by drawing.”