First Teaser for David Lowery’s The Green Knight-Inspired Short Film, Which Will Never Be Released Online 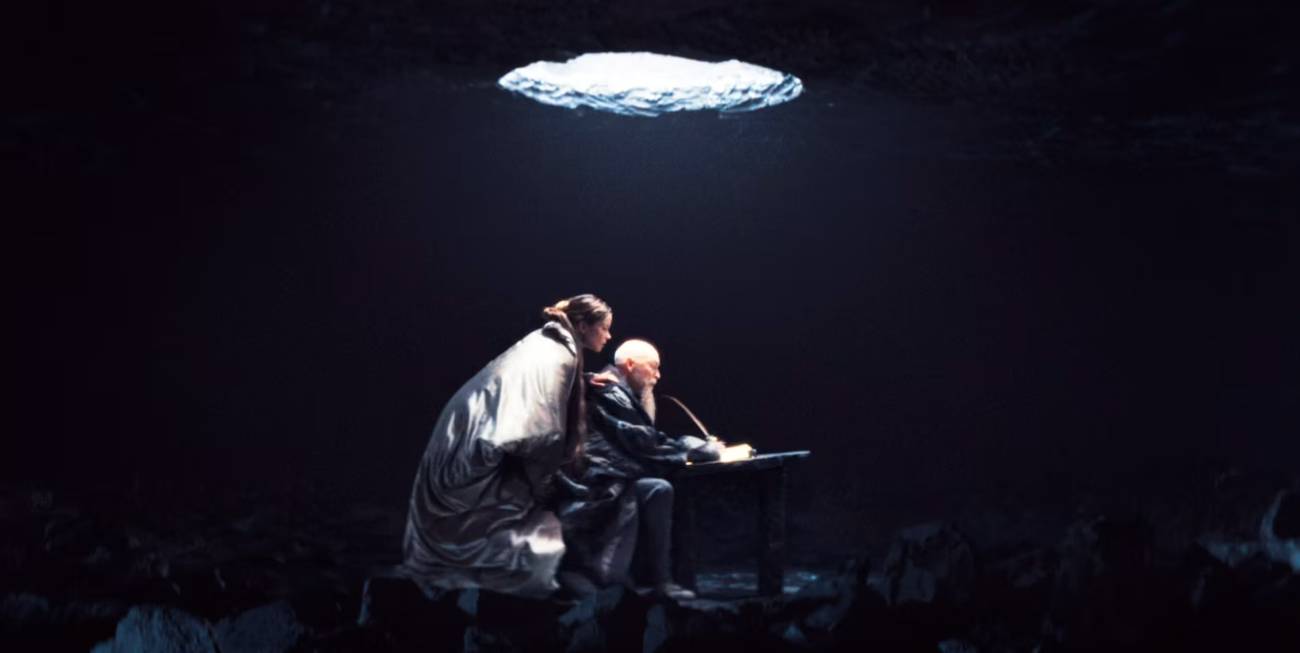 Following The Green Knight, David Lowery spent the pandemic crafting another Disney reimagining, after directing the only worthwhile one yet, Pete’s Dragon. Ahead of the release of Peter Pan & Wendy next year, the director has now returned to the world of The Green Knight with a new short film, titled Oak Thorn & The Old Rose of Love. Recently a surprise world premiere at Film Festival Gent, it’ll now be featured on an upcoming disc release from A24, and will never see an official online release.

The 20-minute short, which stars Jackie Earle Haley and Sylvia Hoeks and was shot this summer, also takes its inspiration from Arthurian literature. “It’s not directly related [to The Green Knight], but it is based on another piece of Arthurian lore, so there’s definitely a connection,” Lowery told Collider. I’d already been thinking about adapting this particular story, and as we were coming up with ways to make the Blu-ray extra special, I thought it would be nice to have an adjunct movie on the disc. I love physical media, and loved the idea of having this short film that would never be released online, that would only ever be available on the big screen or on this disc. I’m sure someone will rip it right away, but in theory this short film is an exclusively physical object.”

If one wants to see the short legally, they can pick up A24’s secial collector’s edition of David Lowery’s The Green Knight on 4K and Blu-ray, arriving next week. Featuring original artwork by Sophy Hollington and a 62-page interior booklet, the printed disc pack comes enclosed in a vegan leather-grained paper slipcase. The disc also features a director’s commentary with David Lowery, a BTS documentary shot on location in Ireland, plus looks at the making of the score, visual effects, costumes, deleted scenes, and more.

Listen to our discussion of The Green Knight below.