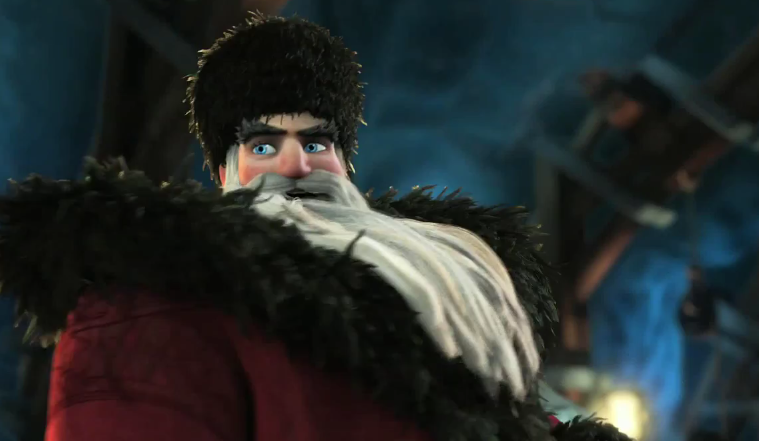 ‘Rise of the Guardians’ Gets Awe-Inspiring First Trailer A new trailer for DreamWorks latest animated film, Rise of the Guardians, has just hit the web and the sense of wonderment and scope is stunning. Based on the books of William Joyce, the flick twists the modern day fairytales in an interesting and fresh way by throwing a handful together to fight evil. Oh, that’s been done before? Well, not like this.

Executive produced by Guillermo del Toro and Michael Siegel, the imagery jumps off the screen. Joyce, as you may recall, recently won an Oscar for writing and co-directing the animated short The Fantastic Flying Books of Mr. Morris Lessmore. He will co-direct Guardians alongside Peter Ramsey with Pulitzer Prize winner David Lindsay-Abaire behind the script. The film features the voices of Chris Pine, Isla Fisher, Hugh Jackman, Alec Baldwin, and Jude Law. Check it out below via Apple.

More than a collection of the well-known childhood legends, Rise of the Guardians is an epic adventure that tells the story of a group of heroes – each with extraordinary abilities.  When an evil spirit known as Pitch lays down the gauntlet to take over the world, the immortal Guardians must join forces for the first time to protect the hopes, beliefs and imagination of children all over the world.