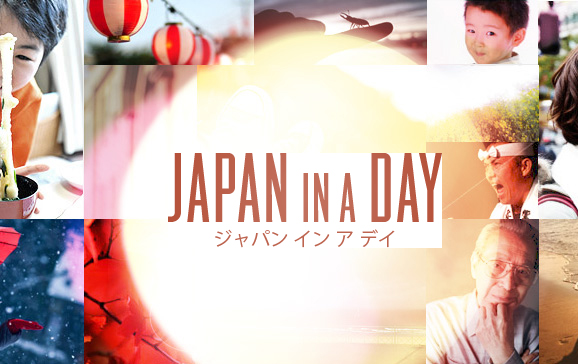 One of my favorite documentaries last year was from Ridley Scott, Kevin Macdonald…and 80,000 other filmmakers. Life In a Day was a living, breathing time capsule of a documentary, a truly global experiment assembled from over 4,500 hours of footage shot on all one day. The plan is to do it all again, but they’ve smartly narrowed their scope.

Ridley Scott has teamed with Fuji Television to create Japan In A Day, with the date being March 11th, 2012, the one-year anniversary since the Great East Japan Earthquake and tsunami. It is being “dedicated, with deepest sympathies, to those who lost their lives and those who are suffering as a result.” The plan is for Fuji to donate 200 cameras to areas most affected by the disaster and after all footage is gathered, release the the film theatrically world-wide with all profits going to the disaster victims. [Deadline]

After witnessing the magic found in Life in a Day (which you can do so, for free, right here), I’ve been eager to see what their follow-up would be. With that documentary just crowd-sourced from a single day of footage, the possibilities are endless. Many people like to rag on YouTube creations being of poor quality, but when you have a skilled editing team to curate it, new life is given to the medium. Macdonald will likely not be returning to oversee post-production, but they are expected to announce a “director” soon.

Check out more information  (including how to submit your footage if you’re in Japan) on the official YouTube channel and a teaser is below.