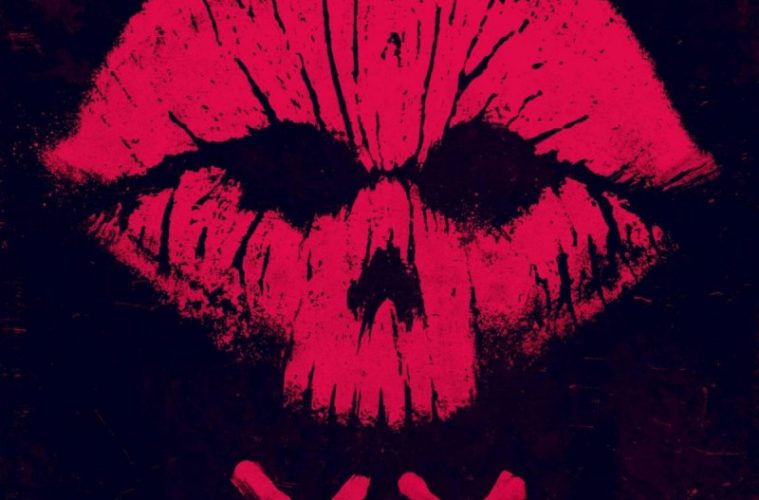 To begin, we must acknowledge a painful fact: omnibus features are only as strong as their weakest link, and it’s clear that production company XYZ Films learned from its past. XX, thankfully better than the company’s recent Holidays, features four female-directed psychological horror shorts that in large part take on motherhood, domestic life, and parenting. Perhaps it should have stopped there, with two strong stand-outs (Annie Clark, aka St. Vincent, with The Birthday Party, and Karyn Kusama’s Her Only Living Son), the decent The Box (by Jovanka Vuckovic), and the weak link, Roxanne Benjamin’s Don’t Fall. It was as if the best three followed a carefully prescribed assignment; Don’t Fall attempts to jam a feature’s worth of suspense into a short that needed a lot more build-up. Also at odds with the tone is Sofia Carrillo’s beautiful, gothic interstitials of cracked porcelain dolls roaming around a dusty home. While impressive in their own right, they feel like an audition for a future, creepier project.

Vuckovic’s The Box stars Natalie Brown as a mother confronted with a disturbing reality: while on the train, her son (Peter LaCunha) peeks into a stranger’s gift box and soon finds he’s lost his appetite. Her husband (Jonathan Watton) makes excuses while this psychological disease spreads to their daughter (Peyton Kennedy), culminating in the kind of scenario that’s worth contemplating a little while longer, but the effective build-up just isn’t there.

Annie Clark’s The Birthday Party (subtitled or: The Memory Lucy Suppressed from Her Seventh Birthday That Wasn’t Really Her Mom’s Fault) is a playful farce starring Melanie Lynskey as the perfect mother living in a pastel-colored home. She’s confronted by the sudden death of her alcoholic husband while planning the perfect birthday party for their daughter. Funny and off-beat, The Birthday Party doesn’t overstay its welcome thanks to a carefully controlled tone punctuated by St. Vincent’s music, thus making for a welcome delight.

The weakest link, departing from the careful construction of its surroundings, is Roxanne Benjamin’s Don’t Fall, a thriller that finds four dull archetypical hipsters in the middle of the desert confronted by a spiritual force they may have mocked. One can imagine just where it goes — and where it runs off the rails — as it evolves into a thriller that’s got more in common with Jeepers Creepers than the rest of this series. This wouldn’t have been a problem had it not been so dull and predictable.

Karyn Kusama’s Her Only Living Son is a stand-out: part-origin story, part-family psychodrama as Cora (Christina Kirk), a mother, struggles to come to terms with the destructive power of her son, Andy (Kyle Allen), who is given a free pass by most in their small town, themselves in on the conspiracy. Andy is about to turn 18, estranged from his father, and engaging in brutal, destructive behavior largely kept off-screen (e.g. we learn he removed a classmate’s finger nails). This becomes too much to handle for Cora and what happens next is anyone’s guess. Kusama’s contained thriller left me wanting a bit more, despite working quite well as the most ambitious in this series.

XX plays with and pushes back against certain tropes at its very best, yet never truly breaks much new ground. It’s an easy thesis to gather from four disconnected films held together by an even more disconnected interstitial thread, but there’s more to recommend here than in most of its kind. However, as far as general anthologies go, XX won’t be the best one in theaters — not while the Oscar-nominated shorts are making the rounds nationwide.

XX opens in limited release and on VOD on Friday, February 17.