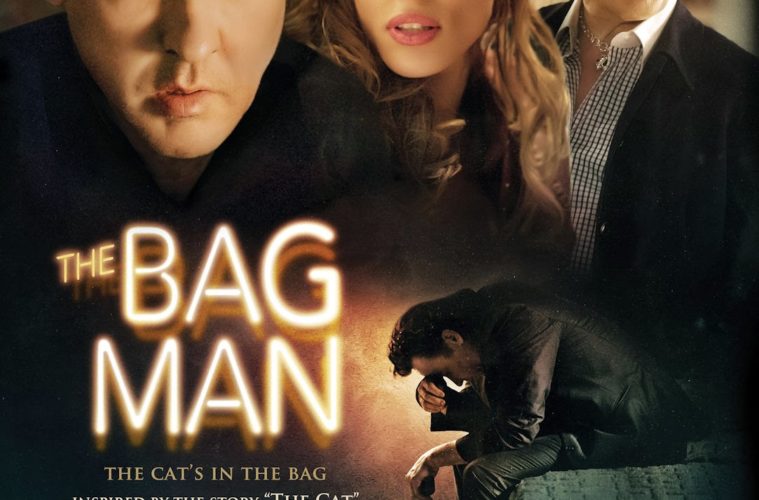 Once upon a time before Jason Blum’s Blumhouse, there was Trimark Pictures. Launched by investors who also controlled video stores in 1988, Trimark was founded on the economics of the B-movie business; any direct-to-video release could be profitable at the right budget. This led to various gaps in quality; Trimark eventually evolved to release some excellent films theatrically before they consolidated operations through a few mergers into what is now Lionsgate. The Bag Man shares a linage with these kinds of B-movies, often discovered on Cinemax or HBO in the middle of the night and featuring stars that have seen better days. This film is essentially that, without a few of the required softcore sex scenes. What’s also much different here is this film is headlined by two major movie stars, John Cusack and Robert De Niro, each having a good deal of fun with their roles. De Niro is evil and far from subtle, playing a “business man” with private jets and custom Brooks Brothers suits; he revels in cheap thrills and details, smashing a women’s nose for making a bad trade, just moments before he gives her the name and number of New York’s best plastic surgeon.

Jack (Cusack) is a rare breed in the gangster world, a guy who is both effective and trustworthy. He’s a loyal lean, mean killing machine. Summoned to the middle of nowhere to pick up a mysterious bag he’s explicitly told not to open, he soon discovers things will not go according to plan. Shot in the hand upon pick up he takes off to a nearly empty roadside motel to wait. Upon checking in he’s greeted by Ned (Crispin Glover!), a desk clerk asking one too many questions of his new guest. The whole place, he soon discovers is trapped; everyone in this small rural town is out to get him, including the gangsters next door and the ones who pimp out Rivka (Rebecca da Costa), the sexy local prostitute who obviously is a little more than just that. Directed by David Grovic with all the required twists and turns, the film’s heightened by better performances than this material deserves. Despite a few great lines mostly uttered by De Niro (including a hilarious Full House reference), all plot points happen like clockwork right about when we expect them to, right down to the arrival of the corrupt cops and all the expository dialogue that’s ties it all up.

Perhaps I have genre fatigue from those old Trimark Pictures titles staring the likes of Lou Diamond Phillips, Antonio Sabato Jr, and Rae Dawn Chong. As a contained thriller it entertains, but The Bag Man is as silly as its title, which both a joy and a shame. When your film can, in the case of Trimark, turn a profit based on the basis of compelling box art, just imagine the freedom an enterprising filmmaker could have had.

The Bag Man is now playing in select theaters.