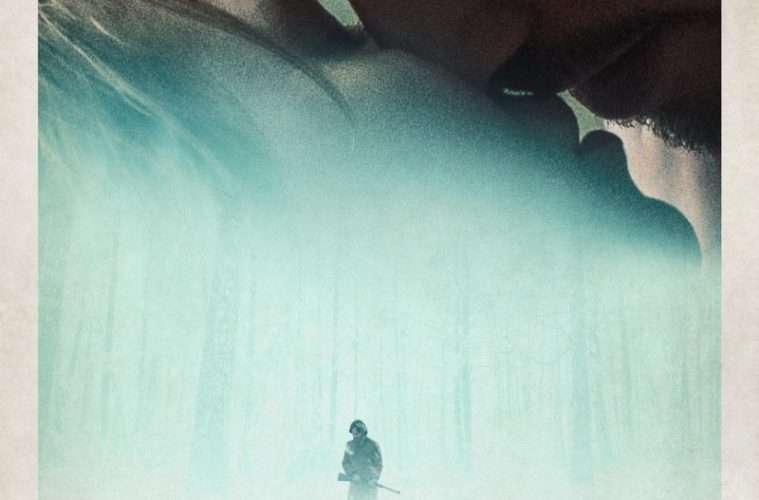 Review: Keanu Reeves Brings His Charm to ‘Siberia,’ But the Plot Will Leave One Cold

One of a myriad quasi-thrillers set overseas, featuring a bankable star, and centered on the convergence of commerce and crime, Siberia is an oddity. These drop onto DVD and on-demand on a weekly basis; most of them star Bruce Willis. The lead this time, however, is Keanu Reeves. And this alone guarantees that, at the very least, it is a film worth watching. However, as a wholly satisfying viewing experience, Siberia is a disappointment. But this is most certainly not typical direct-to-DVD fare, and not just because it will arrive in at least one theater. It is more ambitious, more interesting, more, well, Keanu-ey than that.

One major selling point in addition to the presence of Reeves: Siberia was written by Scott B. Smith, the Oscar-nominated writer of A Simple Plan. This is a high-caliber name, and it helps to explain how Reeves and Frank & Lola helmer Matthew Ross became involved in this vaguely Hitchock-ian endeavor. Reeves plays Lucas Hill, an American diamond merchant who spends the film in a perennially tense state. And who would not be consumed with tension when traveling to St. Petersburg for a deal covered in red flags? From a missing partner to an icy buyer (nicely played by Pasha Lychnikoff), the sale of the coveted blue diamonds is destined for disaster.

While attempting to pull off the deal, Hill is confronted with tough locals. Yet this face-off also brings him into contact with Katya (Ana Ularu), the owner of a small cafe that provides little respite. Hill has a wife back home (Molly Ringwald, who appears–rather distractingly–via video chat), but falls hard for Katya. Meanwhile, however, his quest to save the deal becomes increasingly complicated. This is true for the character, but also for the audience. The plot is difficult to follow, which makes the befuddlement of Reeves’s Hill feel very appropriate.

Matthew Ross is the aforementioned director, and it’s unlikely anyone predicted he would follow up his haunting Michael Shannon-starrer Frank & Lola with a rare-diamond trade thriller set in a Russian province. Ross brings some of the same seductive power to Siberia’s sex scenes that made Frank & Lola so memorable; this is a filmmaker with an eye for eroticism. In fact, the scenes between Reeves and Ularu are the film’s best and, with its enigmatically appealing stars, Siberia might have worked better as an offbeat love story rather than a thriller.

Instead, Siberia concerns itself with the standard demands of genre cinema. There is nothing wrong with that, if the tropes feel fresh and the beats unexpected. But too often Siberia feels rote and wheezy. Only the ending manages to deliver a jolt, taking a dark turn that may take audiences by surprise. It’s a downer, but an appropriate one.

The reason to see Siberia is, quite simply, the presence of Keanu Reeves. Looking at his post-John Wick filmography, one sees a strange mix of cheapo action and drama (Exposed, The Whole Truth) and breathtakingly offbeat indies (The Neon Demon, The Bad Batch). Siberia seems an attempt at straddling the line between the two. While the role of Lucas Hill is rather dull on paper, it’s easy to see why Reeves found the character’s furrowed brow and constant tension appealing. This is a stressed man in a dangerous industry, and he knows it. You won’t find that complexity in today’s run-of-the-mill Bruce Willis flick.

Too bad, then, that there’s nothing else particularly special here. For Ross, Siberia represents something of a missed opportunity. There is no fresh statement here on global relations nor trenchant analysis of modern Russia. Neither is there Wick-worthy action. As another unique step in the enigmatic, ever-evolving career of Keanu Reeves, however, Siberia is oddly endearing.