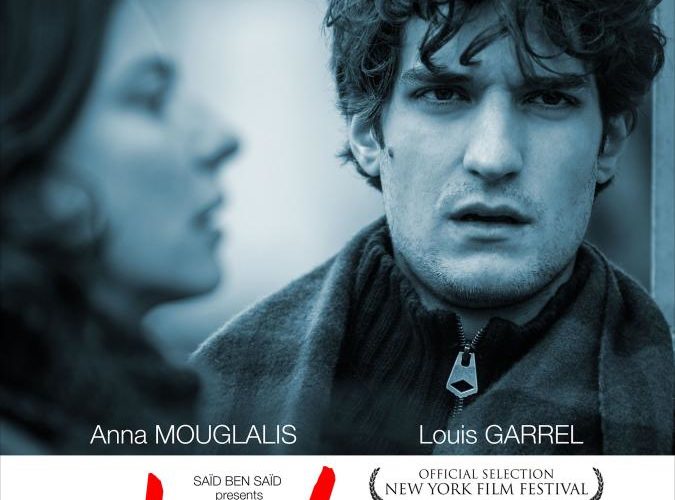 Relationships are never simple and they certainly don’t feel easy in Jealousy. However, there is a seeming simplicity to the filmmaking, courtesy of veteran filmmaker Philippe Garrel, whose latest film finally arrives in United States after a year-long festival tour. Many of the shots are static, locations are kept to a minimum and the script revolves around one couple and their tumultuous relationship. One character in particular, Claudia (Anna Mouglalis) struggles with her desires, passions, and insecurities, affecting the more stable of the two.

The film begins with struggling actor Louis (Louis Garrel) leaving a relationship with the mother of his child. The mother is devastated as the child witnesses the break-up from behind a door. Later, Louis develops a passionate relationship and lives with Claudia, an aspiring actress who hasn’t worked in years. Financially they struggle, leading to tension and discord. Claudia is especially affected, giving way to a few mental meltdowns. Both encounter romantic attention from others and don’t shy away from flirtatious play, culminating in a potentially untenable situation.

The film opens auspiciously with a simple, single shot of a woman experiencing waves of crying. It then cuts to a child in bed and we hear the woman breaking up with her husband. Eventually, the child gets out of bed and sees the argument herself. One of the most notable sequences of the film, it’s affecting and reminds the viewer of times we’ve witnessed our own parent’s fighting. To Garrel’s credit, the majority of the film captures the essence of a passionate relationship, from its excitement and eventual comfort to its sometimes irrational lows.

However, there’s a flat quality to the drama, perhaps due to it’s minimalism. Garrel employs a reserved shooting style as he delivers a stripped-down story, both qualities lessening dramatic tension. The musical score, from Jean-Louis Aubert, is also quite simple, becoming overly sentimental while cued during cute scenes — a sequence in a park where Claudia steals a lollipop for Louis’s daughter comes to mind.

With films such as A Burning Hot Summer and Regular Lovers to his name, Garrel is rightfully considered a major French filmmaker of the post-New Wave; the script was also based on his own father’s story and he cast his son and daughter in major roles. With that type of grounding, we’d hope for a level of authenticity and layers of detail that simply aren’t vividly apparent.