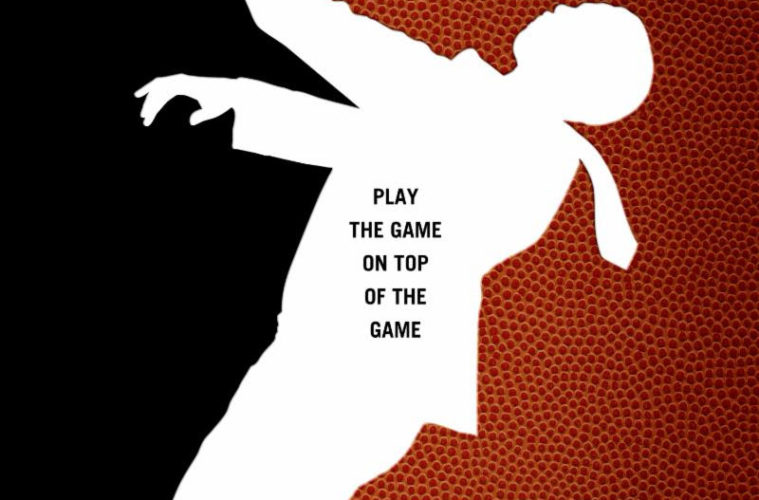 It would come as some surprise if any one character actually hears, digests, and applies everything said to them through the course of High Flying Bird, a typically distanced and dense Steven Soderbergh study of institutional malfeasance​. That its verbiage, courtesy Moonlight originator Tarell Alvin McCraney, is an even split between street talk and corporate speak would be dense enough were the subject not so specific: not just the NBA or a player and agent’s duties (unique and mutual both given equal ground), but how its individual, all-too-human parts work amidst a league-wide lockout putting everybody on edge. Words, chewed by a cast like a too-tough steak, flow ceaselessly until a key term or turning point–”protocol” and “lockout” to establish arguments, “you thought” as a sharpened stopper–take us back to earth, briefly, until we go again. And it all sounds like the primary recording device was an iPhone. You’ll miss some things.

Which is fine, of course. And part of a fresh direction: McCraney may be the closest thing a totalizing directional presence like Soderbergh has had to a true co-author in years. Thus the volley between a more explicitly ethnic story–one built on assigned roles in the black community, the troubles of its public images, the constant code-switching to navigate it–than one expects of Soderbergh and a visual presence that is, well, Soderbergh. Though he’s hardly been wont for technique in placement, High Flying Bird, like last year’s Unsane, is something else, often doubling as pure experiment in where the camera might go now that it’s smaller and more mobile than ever.

There is sometimes the notion that it’s incapable of letting up–a shot, a reverse, a push-in on the former, a push-in on the latter, now a 180-degree break followed by head-on shots, all in lock-step formation towards establishment of who’s taking this conversation under their wing. Nevermind that McCraney’s contributions are enough to get us there. I can’t help but think of Soderbergh’s iPhone experiments as, in a sense, foundational: they sometimes bring to mind clips green film-school freshmen are given to begin understanding the concept and utility of visual strategies. If less epochal than that, the lasting impressions still loom larger, fire synapses harder, than a vast majority of contemporary works ultimately driven by people simply talking in rooms.

I may be choosing to discuss technique over plot because the latter is more intriguing when it intersects with the former. Particulars of High Flying Bird‘s corporate politics did not wholly engage this NBA neophyte, nor did its slang-laden script ring wholly legible for an outsider who was instead content to groove with more macro plot machinations and variability of visual style. The absurdity handed to André Holland’s top-dollar agent comes alive most in moving from space to space, the iPhone’s inconsistent beauty and beautiful inconsistency chameleon-like. Soderbergh’s control over the format is such that one’s forgiven for forgetting production methods until motion, color temperature, or image stabilization turn wonky. Saying so is is less a criticism of method and more a fixation, a genuinely curious one, on its continuous ability to renew interest in where people are going, what it is like to inhabit that area, and how what we’re seeing runs counter to or in accordance with the comfort of a ruling class who’ve designed their lives to always be in their hands. Bar atmospheres are too gauche; elevator lighting is too harsh; a man’s well-tailored blue suit sinks into his coolly designed office; the camera’s you-are-there verisimilitude brings out the smell of a high school gym.

The iPhone’s capture leaves little to hide; as the screenplay’s structure and individual’s motivations prove more slippery, this project grows from curio to something a bit heftier, if not glaringly so. All comes to a head in a satisfyingly, distinctly Soderberghian way, but not before McCraney sneaks in his own buzzer-beater call to arms. Which makes one wonder: is being shot on a supercorporation’s product and distributed through another supercorporation’s mammoth platform counter to High Flying Bird‘s systems-suck ideal? An unmissable line of dialogue suggests the involved know precisely what predicament these forces place them in. (Then there’s a refrain about, oh, slavery, and I’ll leave that to you.) Should its sprinkling of cynicism stick more than most other contemporary art’s snowball-in-hell cry for a better tomorrow, weigh the chance that it’s real artists who should do this work.