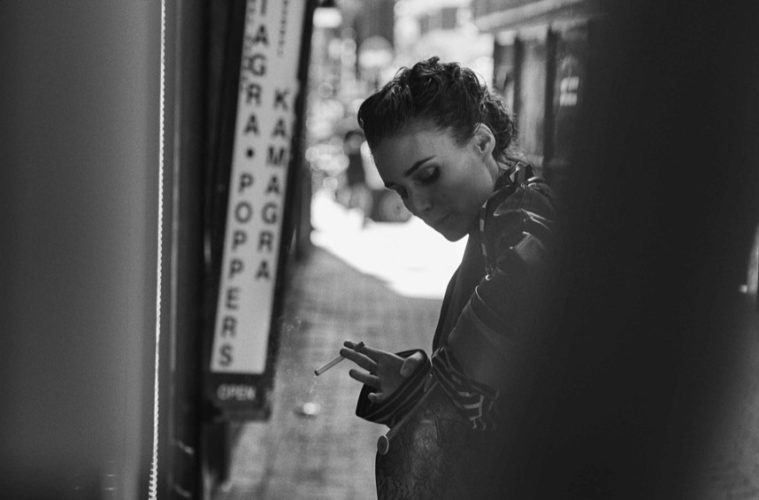 Following one casting switch and one addition, Charlie McDowell‘s The Discovery is preparing to set forth. The One I Love helmer’s second feature was originally set to star Rooney Mara and Nicholas Hoult, but a recent report tells us the latter’s departed for Xavier Dolan’s The Death and Life of John F. Donovan; stepping into his place is Jason Segel, while Robert Redford‘s been cast in a key role. [THR]

As we learned last fall, the project, scripted by McDowell and Justin Lader, tracks a love story set one year after science has proven the afterlife’s existence. While millions commit suicide, “believing that [it] is like pushing a reset button,” the man (Segal) whose father (Redford) discovered the afterlife meets and falls in love with a woman (Mara) “whose life is tinged by a tragic past.”

Endgame and Protagonist Pictures are financing The Discovery, which will roll cameras this month.

Meanwhile, Screen Daily tell us Aleksandr Sokurov will follow-up the soon-to-be-released Francofonia with a World War II comedy — or, “Probably it will be a comedy [that] will be based on the materials of Second World War,” as he told the outlet via translator. That’s about as deep as the news goes thus far, though Sokurov, no doubt in light of his 1999 biopic Moloch, made a few comments about Hitler, which is of course never a bad decision for any public figure. (Primarily of the “history might judge him differently” light, though perhaps nothing much worse than that.)

If the wait’s killing you, take solace in this much: the Nazi-centered Francofonia hits the U.S. this spring.

Deadline has learned that Woody Harrelson and Sam Rockwell will rejoin their Seven Psychopaths writer-director Martin McDonagh for Three Billboards Outside Ebbing, Missouri. The Frances McDormand-led project, revealed last September, concerns “a 50-year-old woman whose daughter is murdered and she goes to war with the police in her home town, because she thinks they are more interested in torturing black people than getting justice.

No word on what role they’ll take, but these additions make for fine news nonetheless. Fox Searchlight and Film4 are backing Ebbing, and shooting is to start next month.

Deadline also inform us Morten Tyldum will assist in the U.S. remake of his breakthrough Norwegian crime picture Headhunters, having partnered with Yellow Bird for a new incarnation — either a feature or TV series. Regardless, Lionsgate and previously hired screenwriter Alexander Woo are no longer attached; helping take the reigns is Tyldum’s new outlet, Norse Code, “which specializes in bringing Scandinavian titles from novels, films and other mediums to an American audience.” Chilly murder mysteries ahoy!

Lastly, with Scott Cooper re-teaming with Christian Bale after the Pittsburgh-set drama Out of the Furnace for Hostiles, they’ve found their female lead. Deadline reports that Gone Girl star Rosamund Pike will take part in the project as a widow who joins Bale’s character. Scripted by the late Donald Stewart with a pass from Cooper, it follows “a Native American-hating soldier, nearing retirement, who is given one last assignment: to escort an Indian chief back to his Montana reservation. In the process, he learns to respect the race he hates.” Production begins in July.