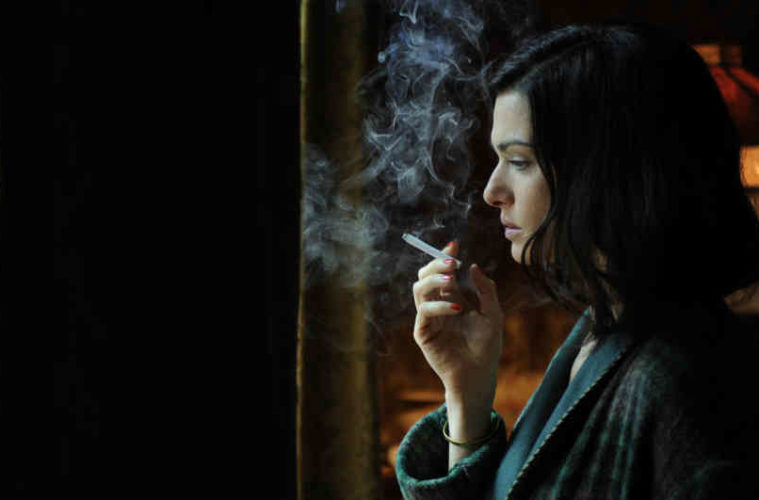 Coming off the success that was The Great Beauty, director Paolo Sorrentino, with an Oscar in hand, will be jumping back to the English language for his next film, Youth. Set to star Michael Caine, his supporting cast has now been unveiled with Rachel Weisz, Harvey Keitel and Paul Dano. The film will follow Fred and Mick, “one a long retired composer-conductor, the other a still-jobbing film director — who are vacationing together in an elegant hotel in the lap of the Alps.”

The official synopsis continues, “Sensing their time could be quickly running out, they decide to face the future together, regard with curiosity and tenderness their children’s confused lives, the enthusiasm of Mick’s young writers and the other guests at their hotel.” Mick is scrambling to finish what he imagines will be his last important film. Fred gave up his music career a long time ago. But there is someone who wants at all costs to hear his compositions and to see him conduct again.” Production kicks off next month for a likely Cannes premiere. [Variety]

After going from Richard Linklater to Robert Redford to Larry Charles, A Walk in the Woods has finally set its director and it’s a bit of a letdown. A press release informs us that Ken Kwapis (He’s Just Not That Into You, Big Miracle) will now be directing the project, scripted by Michael Arndt (Toy Story 3). Led by Redford and Nick Nolte, it follows two childhood friends who reunite for an outdoor trip, as they attempt to conquer the Appalachian Trail. Nick Offerman, Kristen Schaal and Emma Thompson round out the cast for the film that begins production today.

Lastly, we have updates on two new features starring Sam Rockwell and Anna Kendrick. First up, Deadline reports that they’re set for Mr. Right, which comes from a script by Max Landis (Chronicle) and is directed by Paco Cabezas (Tokarev).The film, which begins shooting this fall, follows Kendrick as a woman “whose bad luck streak at finding lasting love seems to end when she meets Mr. Right. That’s until she discovers he is a reformed hit man. When his dark past catches up, their fledgling relationship is tested as they try to save one another.”

Kendrick and Rockwell have also recently completed work on Joe Swanberg‘s next feature, Digging For Fire, The Wrap reports. Also starring Orlando Bloom, Jenny Slate, Mike Birbiglia, Jake Johnson, Rosemarie DeWitt, Brie Larson, and Timothy Simons, there’s no plot details yet, but the drama was shot by Ben Richardson (Beasts of the Southern Wild) in 35mm. We imagine this will pop up at a film festival in a short time, so check back for more updates.