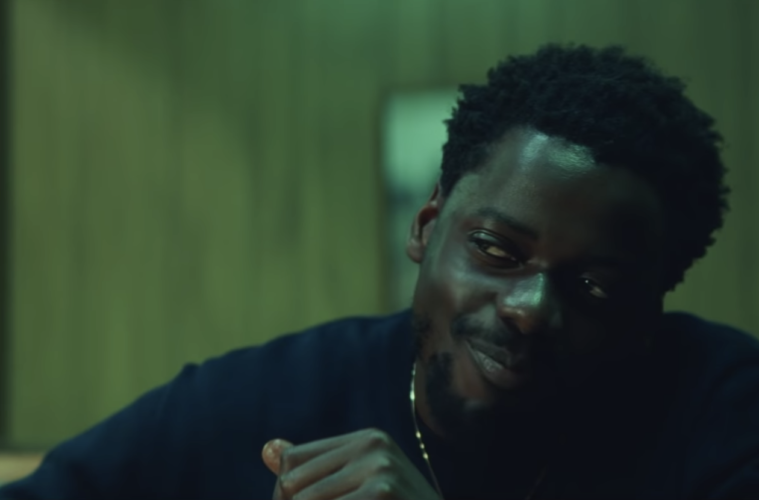 After quite a major last few years with Get Out, Black Panther, Widows, and Sicario, Daniel Kaluuya is back this fall, leading Queen & Slim, scripted by Lena Waithe and marking Melina Matsoukas’ directorial debut. The Bonnie & Clyde-esque story follows a man (Kaluuya) and woman (newcomer Jodie Turner-Smith) on a first date who get stopped by a cop and kill him in self-defense, then go on the run.

Ahead of a November release, the first trailer has now arrived, which previews the powerful-looking drama. With Waithe also producing, she reteams with Matsoukas after directing some episodes of Master of None. Matsoukas–who also helmed some of the biggest music videos of the last few years for Beyoncé, Rihanna, and more–seems well-equipped to deliver one of the stand-outs of the fall.

While on a forgettable first date together in Ohio, a black man (Get Out’s Daniel Kaluuya) and a black woman (Jodie Turner-Smith, in her first starring feature-film role), are pulled over for a minor traffic infraction. The situation escalates, with sudden and tragic results, when the man kills the police officer in self-defense. Terrified and in fear for their lives, the man, a retail employee, and the woman, a criminal defense lawyer, are forced to go on the run. But the incident is captured on video and goes viral, and the couple unwittingly become a symbol of trauma, terror, grief and pain for people across the country.