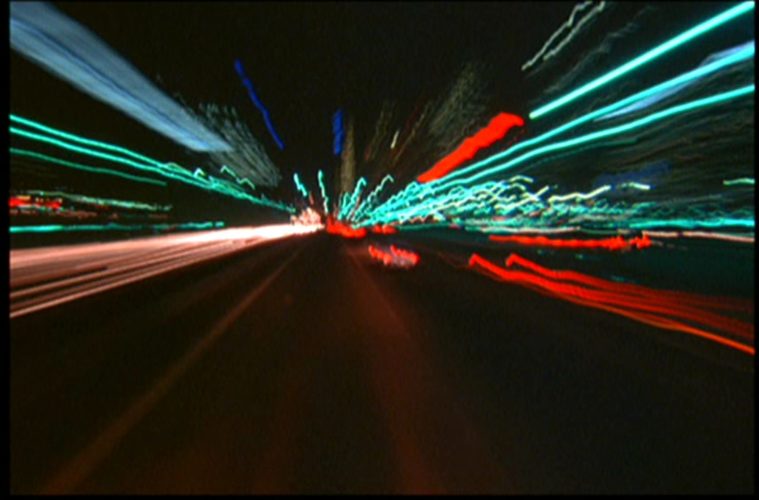 One of the most astounding contributions to cinema is the Qatsi trilogy, which comes from director Godfrey Reggio and is scored by Philip Glass. Created over the span of twenty years, 1982’s Koyaanisqatsi, 1988’s Powaqqatsi, and 2002’s Naqoyqatsi show humankind’s effect on the planet in stunning, devastating ways. The duo reteamed a few years ago for Visitors and now they have another project in the works.

A few days ago the duo gathered for a conversation at WBUR CitySpace in Boston where Glass revealed, “I can say that we’re involved in a movie.” As reported by Bedford and Bowery, Reggio added that the initial idea is actually for “an opera which would be made into a movie.” Glass added, “It could be an opera. We even wanted a friend of ours [Robert Wilson] to work with us on it. And he likes the idea of the opera, but I actually like the idea of the film… actually, we’ll end up doing both, I think.”

So, it sounds like it’s still the early stages, but Reggio has already come up with “two or three generations of ideas,” according to Glass. Now, as is the case with most independent productions, they are on the hunt for fundraising for the project.

As we await more details, check out a peek at the trilogy’s most popular film, as well as RaMell Ross discussing the film for Criterion, where it is available in an essential box set. And if you happen to be in Vermont tonight, Glass will be performing the score live during a screening of Koyaanisqatsi.