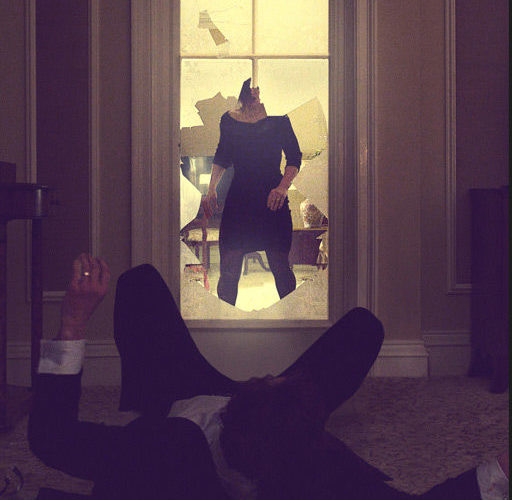 What’s exactly going on with Steven Soderbergh‘s gritty action thriller Haywire? After a rumored April release has come and gone, the film now eyes a late summer release, but one would think we’d have seen a trailer, announcement, or simply an official photo. Soderbergh has said he had a little extra cash, so he went back and did some work on the film written by Lem Dobbs (The Limey). Now we have a little something.

A fansite (via The Playlist) dedicated to the star of the film, MMA Fighter Gina Carano, has posted some new promo art from The Girlfriend Experience poster designer Neil Kellerhouse. It is indeed pretty nice and even features a peek at Michael Fassbender. Check it out below for the film about “a black ops super soldier seeking payback after she is betrayed and set up during a mission.” Haywire also stars Channing Tatum, Ewan McGregor, Michael Douglas, Bill Paxton, Michael Angarano, Matthieu Kassovitz and Antonio Banderas.

Update: Removed at the request of Relativity Media.

Haywire is rumored for a late August release.