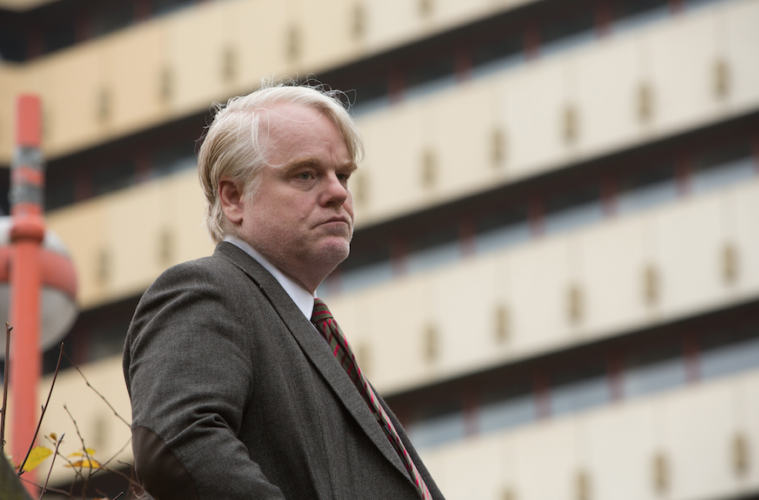 Next month will bring the last leading role for Philip Seymour Hoffman and, thankfully, it’s an impressive one. Coming from Anton Corbijn, who gave us the black-and-white Control then followed it up with the thrilling, slow-burn thriller The American, A Most Wanted Man is an adaptation of John le Carré‘s novel.

We liked it at Sundance, saying in our review, “As their entire mission rests on the most minuscule of actions, Corbijn has crafted a smart, slow-burn thriller, but one that could have used a touch more of the carefully constructed style found in the superior Tinker, Tailor, Soldier, Spy.” Following the U.S. trailer we now have another strong preview from across the pond, where it’ll debut there in September. Also starring Rachel McAdams, Willem Dafoe, Robin Wright, and Daniel Brühl, check it out below, along with the U.S. poster. Hamburg, Germany: 2012. A mysterious, tortured and near-dead half-Chechen, half-Russian man on the run (Grigoriy Dobrygin) arrives in the city’s Islamic community desperate for help and looking to recover his late Russian father’s ill-gotten fortune. Nothing about this young man seems to add up; is he a victim or a thief or, worse still, an extremist intent on destruction? Drawn into this web of intrigue are a banker (Dafoe) and a young female lawyer (McAdams) who is determined to defend the defenseless. All the while, they are being watched by the brilliant, roguish chief of a covert German spy unit (Hoffman), who fights to put the pieces together as the clock ticks. In an adrenaline laced and heart-rending escalation of tension and collision, it’s not long before he becomes everyone’s most wanted man. A Most Wanted Man, a cerebral tale of intrigue in the vein of Tinker Tailor Soldier Spy, is also contemporary and deeply human, touching themes in love, rivalry and politics we live with every day.

A Most Wanted Man opens on July 25th.