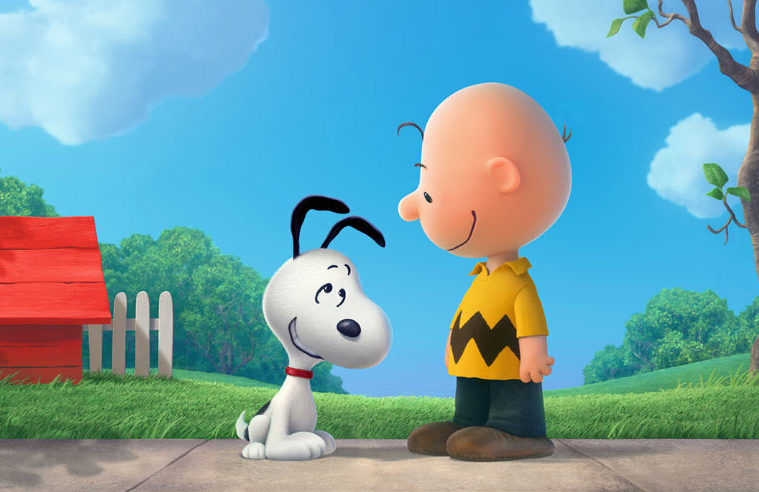 Any time a classic character is brought back to life for a feature-length film, there’s bound to be at least some hesitation in the hearts of fans. When it comes to characters as ubiquitous as those found in Charles Schulz‘s classic comic Peanuts, it’s certainly the case. Charlie Brown, Snoopy, and the rest of their cohorts will be back next year in a feature-length animation, but instead of 2D, they are getting the CGI treatment, complete with 3D.

To calm fears, director Steve Martino (Ice Age: Continental Drift), tells USA Today, “It would have been absolutely logical for [the late Charles Schulz] to have come onboard, and it brings you closer into the comic strip.” Meanwhile, Paul Feig, who is serving as producer, says the 3D has an “effortless” feel, with the story containing the “sweet optimism” of the original material. Another producer, the creator’s son Craig, says, “I’m way more protective than my father would have been. Our number 1 goal was always to be authentic to his work and legacy.” Do you think they’ll pull it off? This writer much prefers the classic look, but one can check out the first glimpse at footage below, which has a nod to Stanley Kubrick‘s landmark classic.