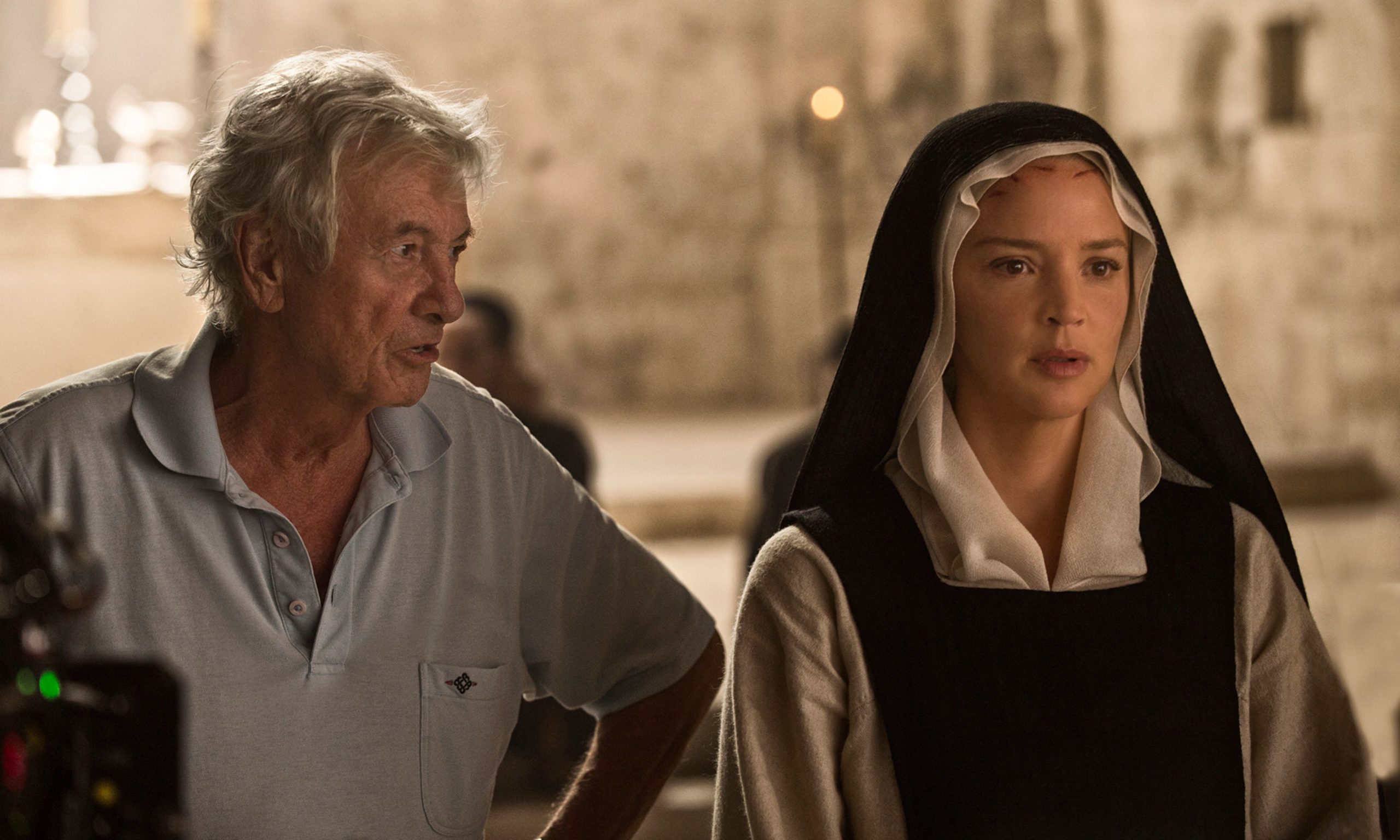 After a few pandemic-related delays, Paul Verhoeven’s Benedetta finally premiered at Cannes earlier this year and, as of this past weekend, is in U.S. theaters. We were major fans of it, and it thankfully seems the wait for his next project won’t be as long as the last break between films from the Dutch master.

Verhoeven is working with RoboCop and Starship Troopers screenwriter Edward Neumeier for a new drama titled Young Sinner, MovieMaker reports. Described as a Washington, D.C.-set political thriller, Neumeier says the story follows a young female staffer “who works for a powerful Senator [and] is drawn into a web of international intrigue and danger.” As one might expect from the duo, he adds, “of course there is also a little sex.”

Meanwhile, Verhoeven describes the project as an “innovative version of movies like Fatal Attraction and Basic Instinct.” While he says he aims to use “very little digital effects,” he adds “this would be more explosive, and more open-minded to a big audience.”

Development is already underway as Neumeier adds, “We have been consulting with a former intelligence officer, Ron Marks, who is trying to keep us real about Capitol Hill and the spy business, but satire always seems to emerge when Paul and I work together, so I expect our new adventure will have a light tone.”