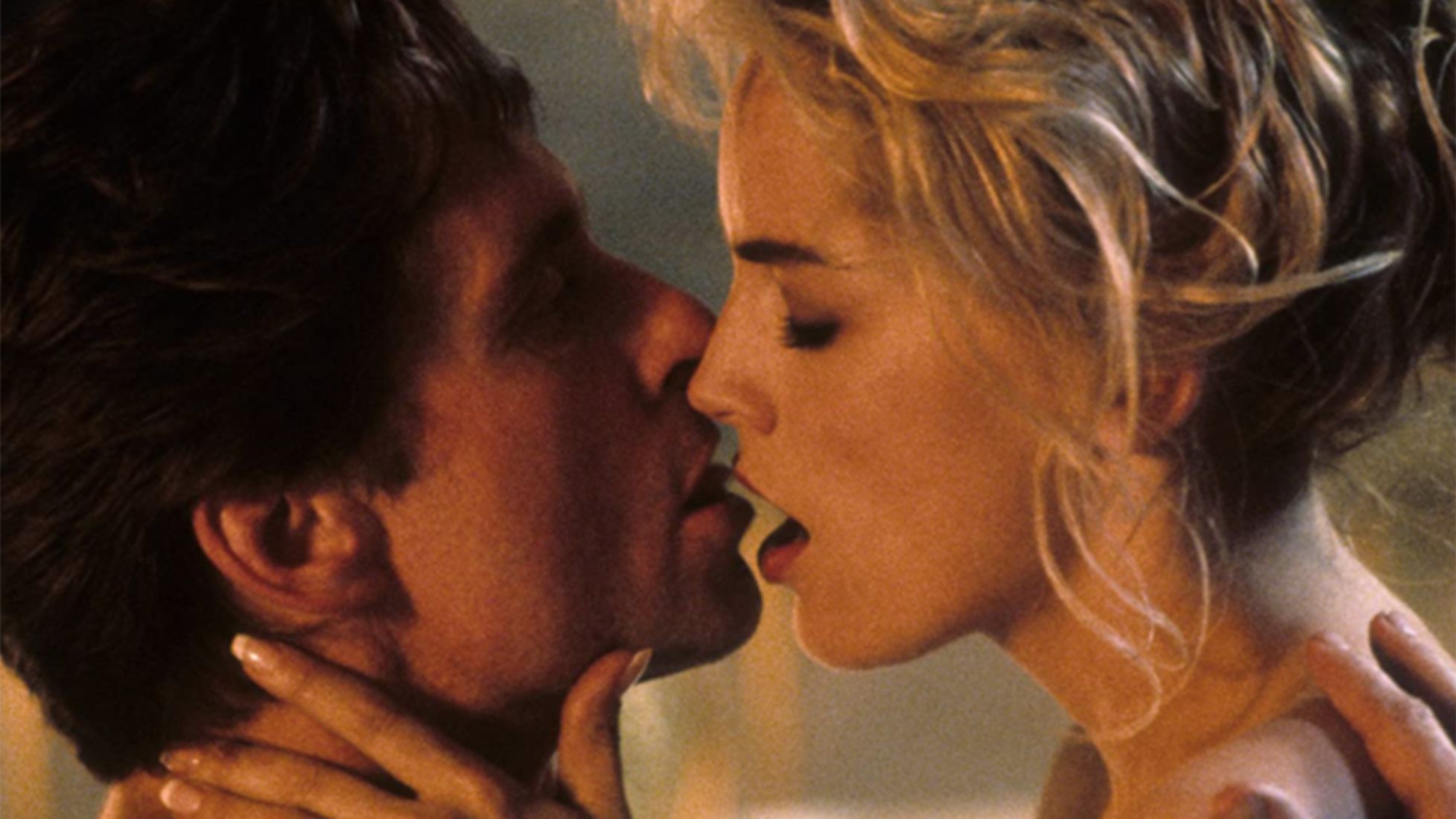 Update: A U.S. theatrical release is confirmed to begin on June 18.

Backed by StudioCanal, Variety reports the restoration of the Michael Douglas- and Sharon Stone-led 1992 classic will arrive theatrically in France beginning on June 16, followed by an Australia and New Zealand debut on June 17 and a to-be-determined U.S. run in theaters. In the U.K, it’ll get Ultra HD, Blu-Ray, DVD and Steelbook editions arriving on June 14, followed by home video releases in France (June 16), Germany (June 17), Australia (July 7), and New Zealand (July 14).

The release of the new restoration will also be accompanied by the new documentary Basic Instinct, Sex, Death & Stone, which includes interviews with Verhoeven, Stone, Douglas, editor Frank J. Urioste, writer Joe Eszterhas, and cinematographer Jan de Bont. Check out the new trailer below, along with a pair of posters by Flore Maquin.

Michael Douglas stars as San Francisco detective Nick Curran, a troubled cop with a history of trigger-happy shootings. The death of a former rock star sends him into the orbit of the victim’s lover, novelist Catherine Tramell (Sharon Stone), who immediately becomes prime suspect in the murder. But Nick’s lust for danger draws him further and further into Catherine’s orbit as he becomes dangerously obsessed with her. Can he prove her innocence and free her of suspicion? Or is she involved in the murder after all?