Paul Verhoeven Returns in First Trailer for Benedetta, Confirmed to Premiere at Cannes 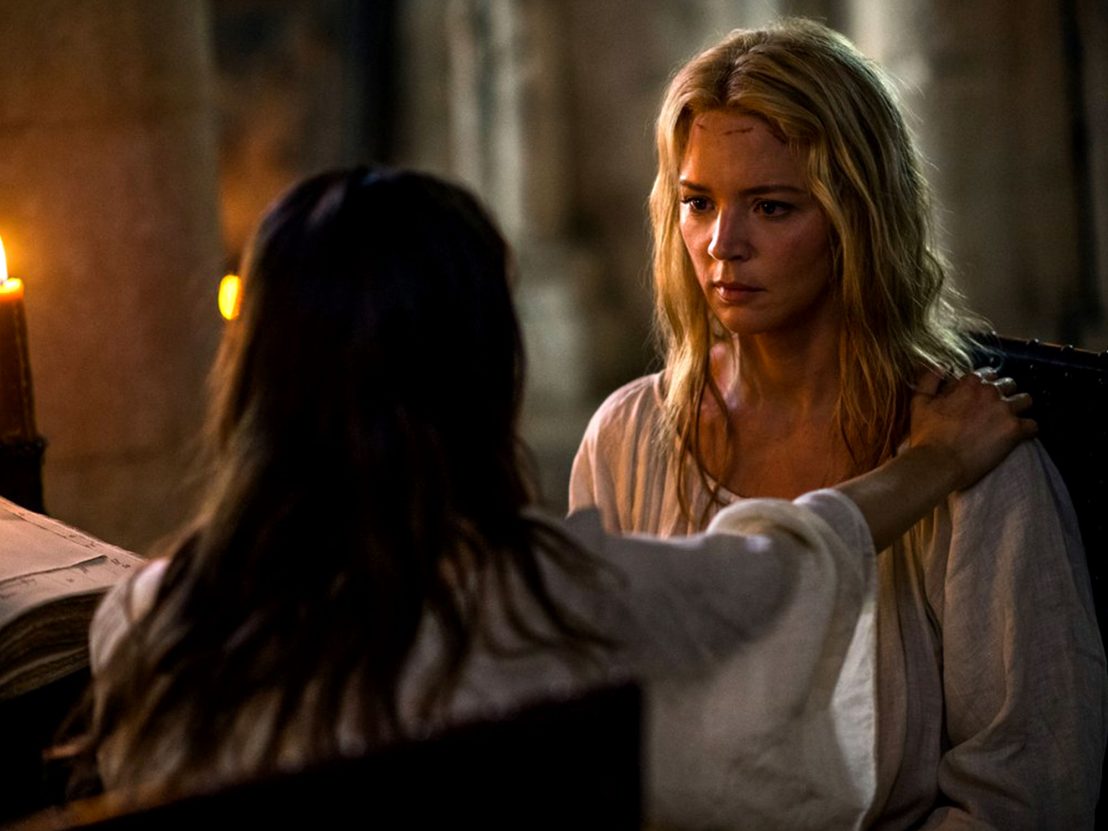 Starring Virginie Efira, Charlotte Rampling, Daphné Patakia, and Lambert Wilson, the film has now been confirmed to premiere at Cannes Film Festival in competition and the first trailer has arrived. While a U.S. release hasn’t been confirmed yet, it’ll land in France on July 9. Based on a book by Judith C. Brown, the writer Gerard Soeteman distanced himself from the project due to the extreme sexual aspects of the film, so consider our anticipation at a fever pitch this year.

Watch the trailer below and check out the restoration trailer for Verhoeven’s Basic Instinct here.