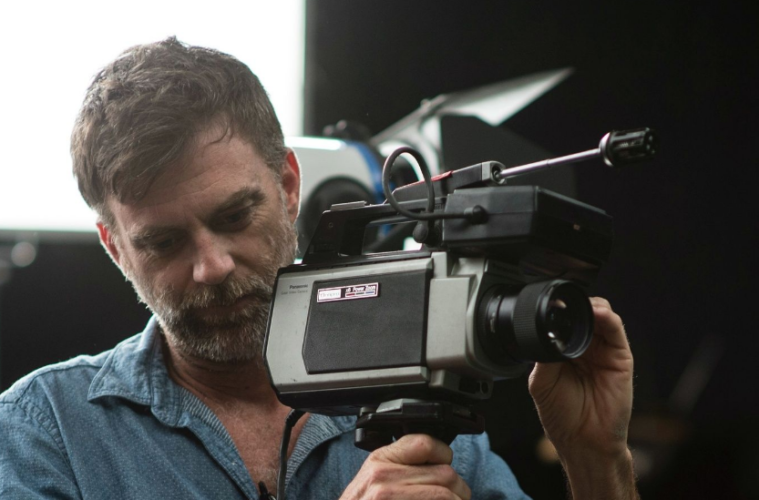 After the announcement that production kicked off on Paul Thomas Anderson and Daniel Day-Lewis‘ There Will Be Blood reunion, things have been fairly quiet from the London set. With a working title of Phantom Thread, we know the film “illuminates the life behind the curtain of an uncompromising dressmaker commissioned by royalty and high society,” but not much else. Also starring Lesley Manville (Secrets & Lies, Another Year), Richard Graham (Vera Drake, Titanic), and Vicky Krieps (A Most Wanted Man, Hanna), another piece of the puzzle has arrived: we now know when the film will arrive.

Considering PTA’s usually extensive post-production process and the initial vague release window of late 2017, it’s not necessarily a surprise, but during the Focus Features presentation at Cinema Con today, a Christmas Day release was confirmed. Presumably a limited debut with a wider release in January, there’s currently no other limited releases scheduled for December 25, but as the year’s festival season gears up, it will no doubt get crowded.

We imagine a trailer — or even a first look — is a ways off for the Jonny Greenwood-scored drama, but we can rest easy knowing that a new PTA-directed film will be in front of our eyes before the year ends. I can think of no better Christmas present. [via Jeff Sneider]

Read More: The Search for Purpose in the Films of Paul Thomas Anderson