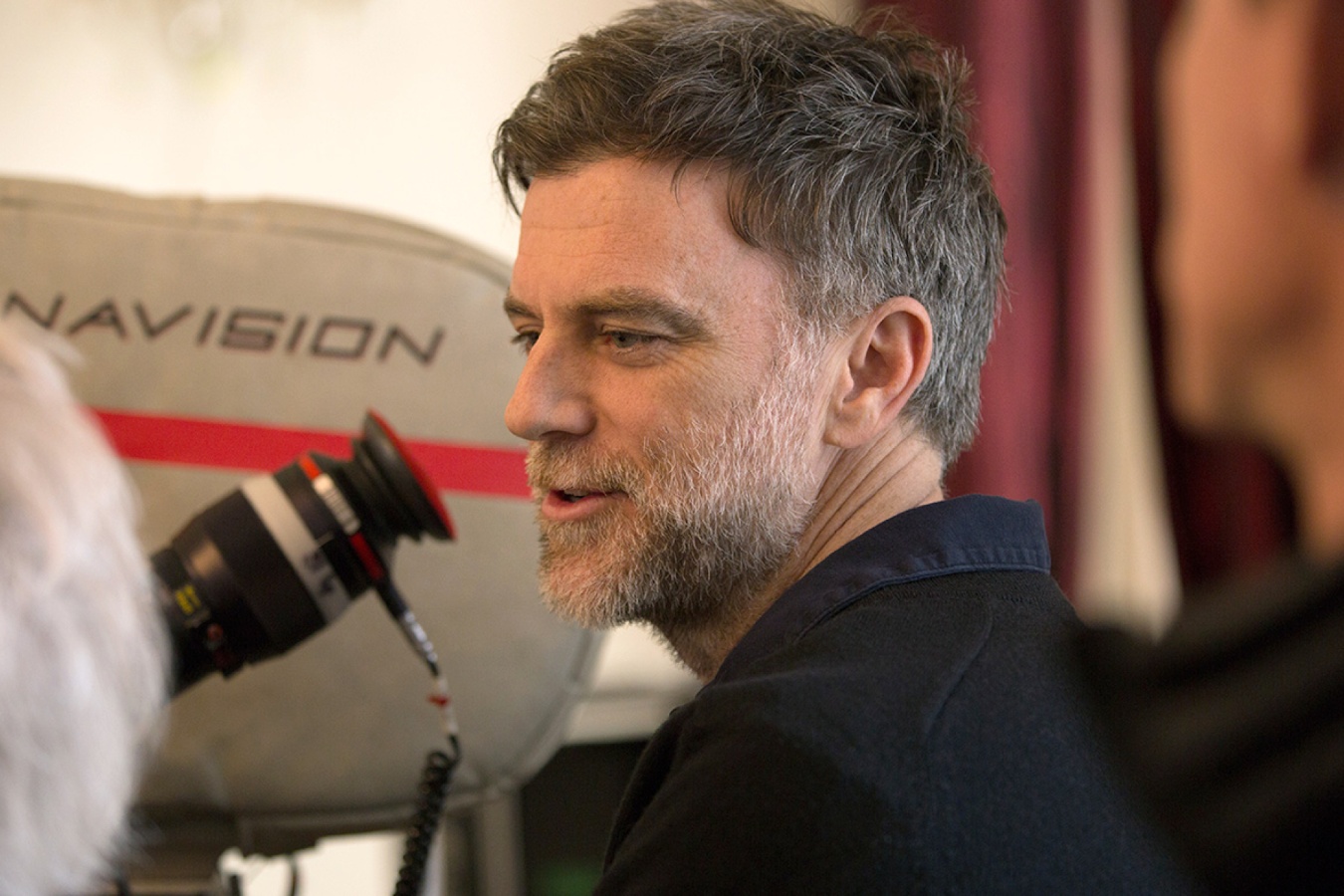 When he’s not taking time to chat with Steven Spielberg about his latest project, it looks like Paul Thomas Anderson is busy preparing his next directorial feature, following 2021’s Licorice Pizza. While rumors have been swirling about what he may tackle next, a new update has arrived.

The casting site Actors Access has posted a casting call for an “Untitled CK/PTA Studio Feature Film,” with the CK referring to casting director Cassandra Kulukundis, who has worked with PTA since Boogie Nights. The specific role being cast is for a 15-to-16-year-old female of mixed ethnicity who is “physically athletic and excels at Martial Arts.” Most notably the item reveals a start date of July 2023 and a shooting location of Los Angeles.

While no plot details are revealed, PTA has been developing the idea of an LA-set 1940s Jazz film capturing the “Little Harlem” area of the city, specifically in South Central around Hotel Dunbar. As for who might be cast, a pair of actors have seemingly been in the mix.

During last year’s press tours for The Tragedy of Macbeth and Licorice Pizza, Denzel Washington and PTA, respectively, discussed their mutual admiration. “I’ve talked to one or two or three of the top directors, the directors I want to work with,” Washington told Blacktree TV (via The Playlist). “I spent a wonderful day with Paul Thomas Anderson and his family. I had great conversations with Steve McQueen. I have a call into [Alfonso] Cuaron…Joel [Coen] sets the bar high, and I want to keep [going higher].”

As for who was on the top of PTA’s list to work with, he told Indiewire, “Tiffany [Haddish] would be nice. I have a Denzel Washington fascination at the moment. That would be so exciting, and I’ll get to it.” Haddish went on to tell the same outlet about discussing the idea of a 1940s Jazz epic with PTA, saying, “You know how they got Harlem Nights? I was like, ‘What if we did South Central Nights, like what South Central used to be? How LA was this place where you could come and be free, but it was still very segregated, and how that worked in the relationships, the interracial relationships and all that dynamic?”

With Haddish recently accused of child sexual abuse, we imagine PTA is re-considering the casting of this role––if this is indeed the project he is moving forward with. Considering the casting call of a teenage girl, we wouldn’t be surprised if it may be the film he’s writing with his daughter, which he revealed back in 2018.

Regardless, it’s exciting to hear a new project from the director is getting underway, and with a mid-2023 shoot in the cards, we could see a release in 2024. Watch Washington’s aforementioned comments below.