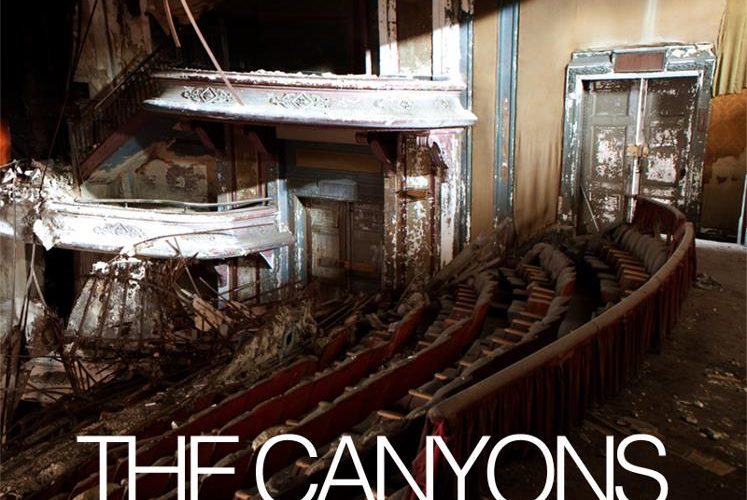 With writing credits like Taxi Driver and directing credits like The Comfort of Strangers to his name, there seems no better person to make The Canyons, written by Bret Easton Ellis, than Paul Schrader. Easton Ellis, who penned such darkly American tales as Less Than Zero and American Psycho, trades in sex, drugs, and disillusionment. Schrader, meanwhile, loves tales of human evil and the depths of passion and obsession.

Thus we should all let out a small cheer considering the news today, via The Playlist. Turns out that word has come straight from Easton Ellis’s twitter feed (@BretEastonEllis) that shooting on the micro-budget collaboration between him and Schrader is to begin “on July 9th in Los Angeles…”

Casting is still taking place, with five main leads up for grabs during an open casting call going on now. Plot details for The Canyons are scarce for now, but word is that this will be a “psycho-sexual thriller that will have both crime and redemption elements.” There will apparently be copious nudity, though not of the salacious kind, and knowing Easton Ellis the sex will be neither strictly monogamous or strictly heterosexual. In fact, Easton Ellis himself said that the lead “has to act and be full frontal naked banging girls and guys realistically.”

What more could be asked for? How about Easton Ellis and producer Braxton Pope funding the film themselves so they can retain creative control with an eye towards a VOD/Netflix release? As Schrader himself put it according to the film’s Facebook page:

“We all experienced the frustrations of financing and institutional censorship. But now, with advances in digital photography and distribution, we can tell a story in the manner we choose. Movies are changing and we’re changing with it.”

Yes. That will do just fine.

I know I am excited for The Canyons, how about you?