Park Chan-wook’s ‘The Brigands of Rattlecreek,’ Scripted by S. Craig Zahler, Gets Revived at Amazon 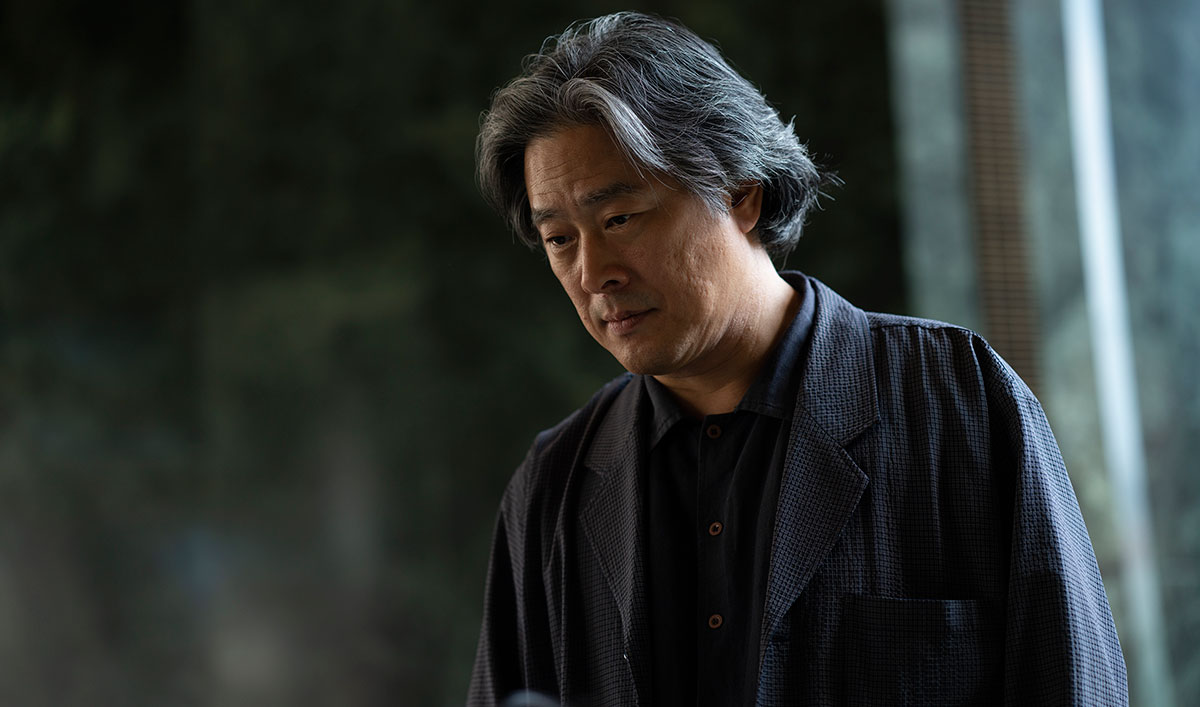 It was seven years ago we got our last update on Park Chan-wook’s ultra-violent western The Brigands of Rattleborge. With the director going on to make The Handmaiden and Little Drummer Girl, he’s now returning to the promising project as it’s been revived by Amazon Studios, Collider reports.

Scripted by S. Craig Zahler–no stranger to bloody epics with Bone Tomahawk and Brawl in Cell Block 99–the film is now titled The Brigands of Rattlecreek and the studio is pursuing Matthew McConaughey to take the lead role, although talks are currently in the early stage.

The screenplay, which made the Black List way back in 2006, is described as “a riveting, emotionally-charged story of vengeance and retribution,” and it deals with many themes Park knows well as we follow “a group of ruthless thieves who use the cover of a torrential rainstorm to plunder a frontier town named Rattlecreek.” The main story kicks in when a bereaved sheriff teams with a doctor to bring vengeance. If he joined, McConaughey would take the role of the doctor.

We can’t imagine a match made more in heaven that Park Chan-wook and S. Craig Zahler, so hopefully things continue to move forward on this western. In the meantime, Zahler’s next film Dragged Across Concrete arrives next week and one can see our review and the trailer here.