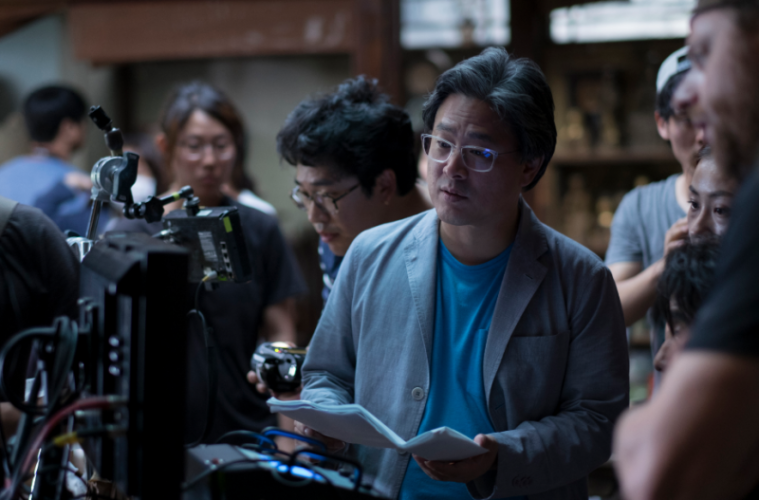 He will direct a six-part adaptation of the John le Carré novel The Little Drummer Girl for BBC TV and AMC, according The Daily Mail. The Oldboy director has also already found his star in Florence Pugh, who gave a stellar breakout performance in this summer’s Lady Macbeth. The late-70s, early-80s story finds Pugh’s character playing an actress who is recruited by an Israeli spy to become a double agent and take out a leader of a Palestinian terrorist group.

Production will begin early next year, so we could imagine a fall 2018 bow could be in the works. With the novel’s meta layer of performance and a synopsis ripe for thrills, it sounds like perfect territory for Park and he’s certainly at home at AMC after last year’s le Carré adaptation The Night Manager. Check out the Amazon synopsis of the book below and we also highly recommend reading NY Times‘ recent profile on the director.

On holiday in Mykonos, Charlie wants only sunny days and a brief escape from England’s bourgeois dreariness. Then a handsome stranger lures the aspiring actress away from her pals—but his intentions are far from romantic. Joseph is an Israeli intelligence officer, and Charlie has been wooed to flush out the leader of a Palestinian terrorist group responsible for a string of deadly bombings. Still uncertain of her own allegiances, she debuts in the role of a lifetime as a double agent in the “theatre of the real.”