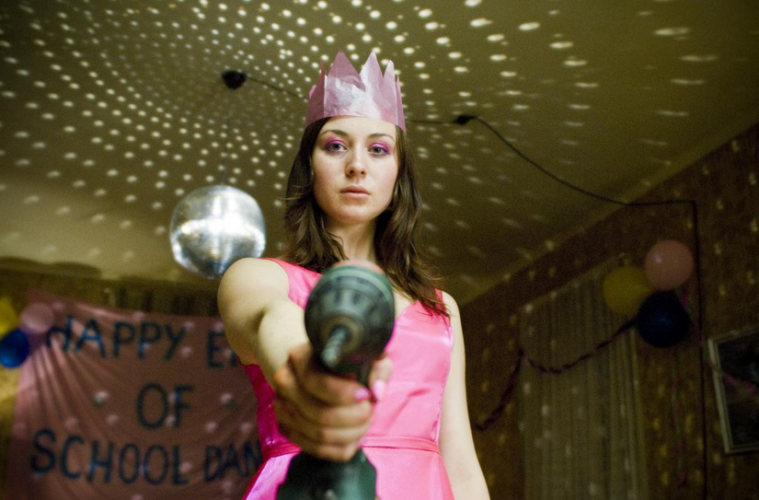 As the Hollywood studios attempt to transition to the digital age, there’s been some bumpy roads along the journey as copyright and ways to access get sorted out. Today brings an example of how to do things right as Paramount have launched The Paramount Vault, which, according to their official description “showcases a collection of Paramount full-length films and clips including selections that range from black-and-white to color, comedy to horror, and everything in between.”

Check out our top picks thus far below and it should be noted only those in the United States can view.

The Loved Ones (directed by Sean Byrne)

Bound (directed by the Wachowskis)

Margot at the Wedding (directed by Noah Baumbach)

In Dreams (directed by Neil Jordan)

What are your recommendations on the service?