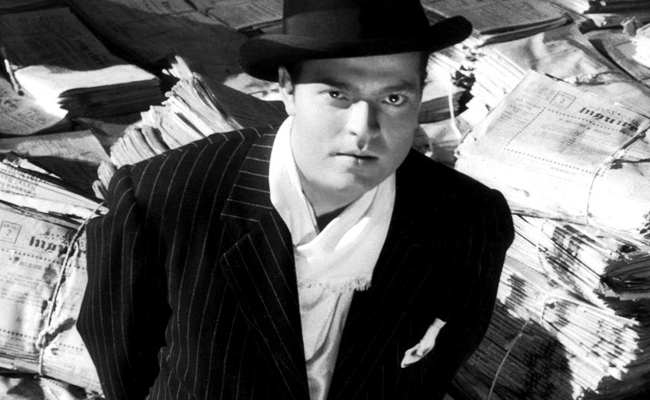 The final movie shot by the legendary Orson Welles will finally be completed after nearly 40 years, according to a report in Bleeding Cool, by way of The Observer.

The Other Side Of The Wind, a chronicle of the last hours of an aging film director played by the great John Huston, has been languishing unedited in various states of legal limbo since filming was completed in 1972. Now, according to Los Angeles lawyer Kenneth Sidle:

“We are in negotiations for the picture, which would lead to the finishing and public exhibition. Hopefully within the next few weeks we will know.”

According to Huston’s actor son Danny (Marie Antoinette, Children of Men), the footage is “absolutely fascinating.” Huston has stated that Welles gave “extensive editing notes” to actor and director (and Welles confidant) Peter Bogdanovich, who appeared in the film and is involved with its restoration and eventual exhibition.

More on the film’s quality from The Observer:

Françoise Widhoff, a producer who collaborated with Welles on his F for Fake, spent a month on set of the unedited film, which she described as a masterpiece – “the way it’s shot, the way it’s acted. It’s very modern and free.”

Sounds very promising, actually. However, some of the late Welles’ collaborators seem to think this film should never see the light of day:

However, Widhoff has reservations about anyone editing the film; she says the raw footage should be seen.

Andrés Vicente Gómez, a Spanish film-maker who worked with Welles on various productions, including the unedited film, agreed that its completion would be an “act of betrayal”.

This argument makes no sense. I cannot imagine that a filmmaker and Welles-phile of Bogdanovich’s caliber and integrity would let anything less than the very best version of what Welles had in mind reach the public. I would love to see a historic collaboration between Orson Welles and John Huston, who in their prime are two of the greatest talents American film has ever produced. Let’s hope The Other Side Of The Wind finds it’s way into an editing suite as soon as possible.

What do you think of this final Welles film’s potential? Do you think it should be seen?