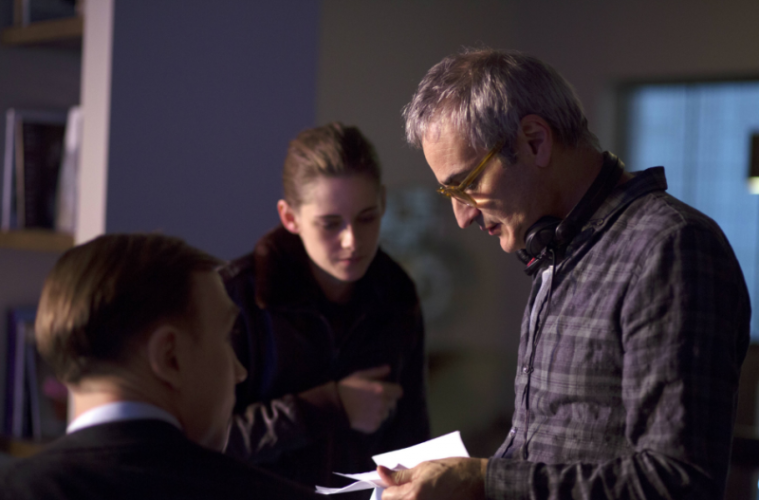 When we recently spoke to Olivier Assayas regarding his supernatural drama Personal Shopper, he expressed interest in returning to his once-shelved crime drama Idol’s Eye, now with Sylvester Stallone starring alongside Rachel Weisz and Robert Pattinson. While that is still expected to be his next film, it looks like he has more than one project in mind, for he’s set his sights on a spy thriller.

The Clouds of Sils Maria director will helm Wasp Network, adapted from the Fernando Morais book The Last Soldiers of the Cold War. The film may also see him head to the United States, as it takes place in 1980s and 1990s Florida and Cuba, following the real-life terrorist network that involved anti-Castro groups who would attack Cuba, and the retaliation from the Wasp Network, made up of 14 people who infiltrated the organizations. It sounds like intense material for Assayas, who will reunite with producer Charles Gillibert as well as Rodrigo Teixeira (Call Me By Your Name, The Witch) for the project.

While there’s no timetable yet for when this may go into production, check out the synopsis of the book below (via Amazon) as well as our discussion of his latest film.

Through the 1980s and 1990s, violent anti-Castro groups based in Florida carried out hundreds of military attacks on Cuba, bombing hotels and shooting up Cuban beaches with machine guns. The Cuban government struck back with the Wasp Network—a dozen men and two women—sent to infiltrate those organizations.

The Last Soldiers of the Cold War tells the story of those unlikely Cuban spies and their eventual unmasking and prosecution by US authorities. Five of the Cubans received long or life prison terms on charges of espionage and murder. Global best-selling Brazilian author Fernando Morais narrates the riveting tale of the Cuban Five in vivid, page-turning detail, delving into the decades-long conflict between Cuba and the US, the growth of the powerful Cuban exile community in Florida, and a trial that eight Nobel Prize winners condemned as a travesty of justice.