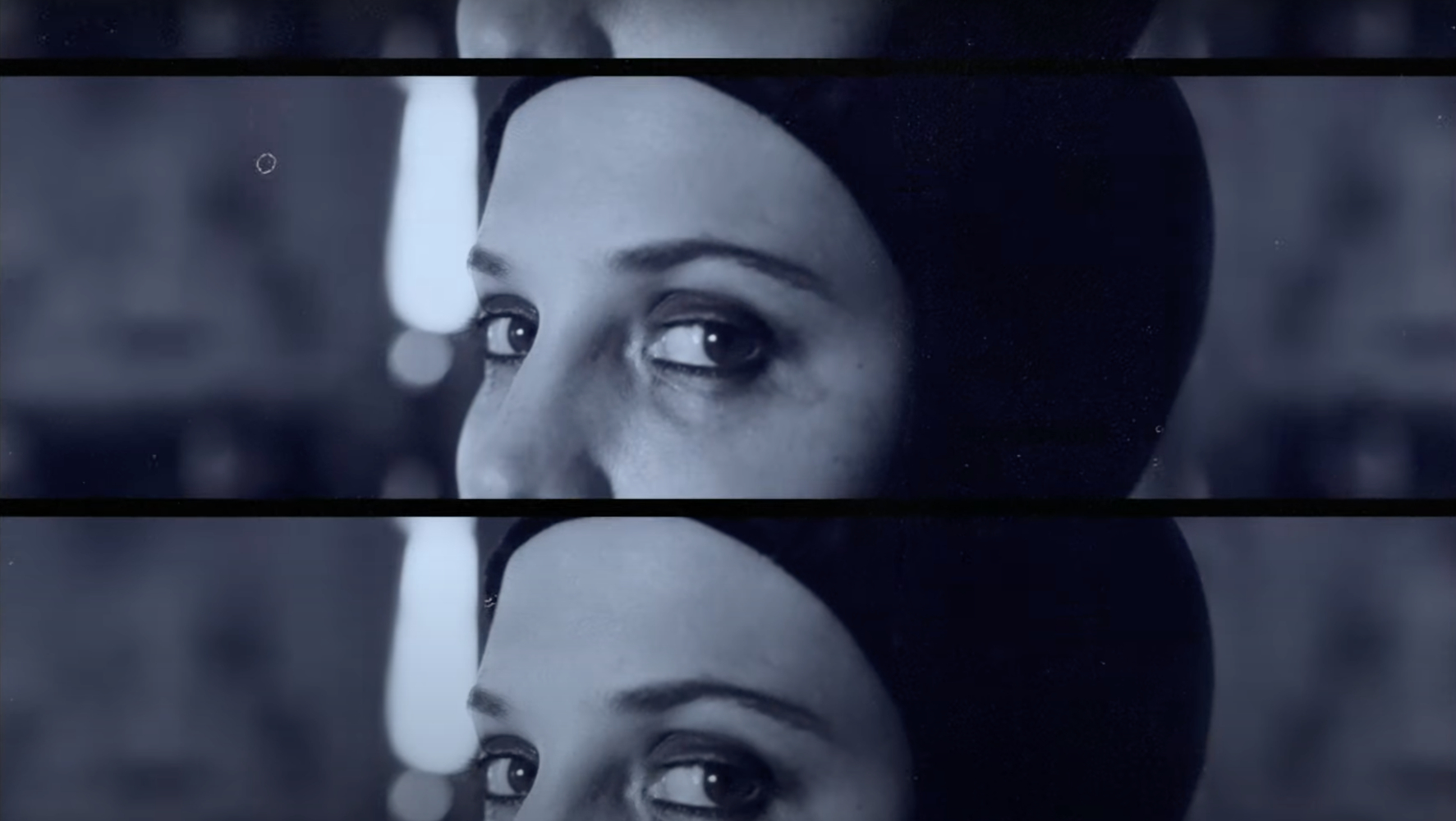 There was plenty doubt, even confusion over news Olivier Assayas would return to arguably his greatest film, Irma Vep, for HBO and A24, who turned their Euphoria cache into… resurrecting mid-90s European co-productions built from a Louis Feuillade serial. And replacing the more-iconic-every-year Maggie Cheung with Alicia Vikander, about whom I’ve never heard a real opinion expressed, didn’t help. But if Feuillade’s Les Vampires were a serialized narrative, Irma Vep about the futility of contemporizing it, and Assayas an ever-canny purveyor of modern trends, it seems worth considering a prospect.

We’ll know more when the first part debuts at Cannes this weekend, then see for ourselves with a June 6 HBO premiere. In the meantime there’s a first trailer, cut and scored to emphasize the drama of film production and young stardom over all else—less than, I’ll readily assume, the show has on its mind. Something tells me Assayas took eight hours to resurrect a deeply personal project for something grander.