NYFF Review: “Sr.” is a Tender, Reflexive Portrait of the Downey Family 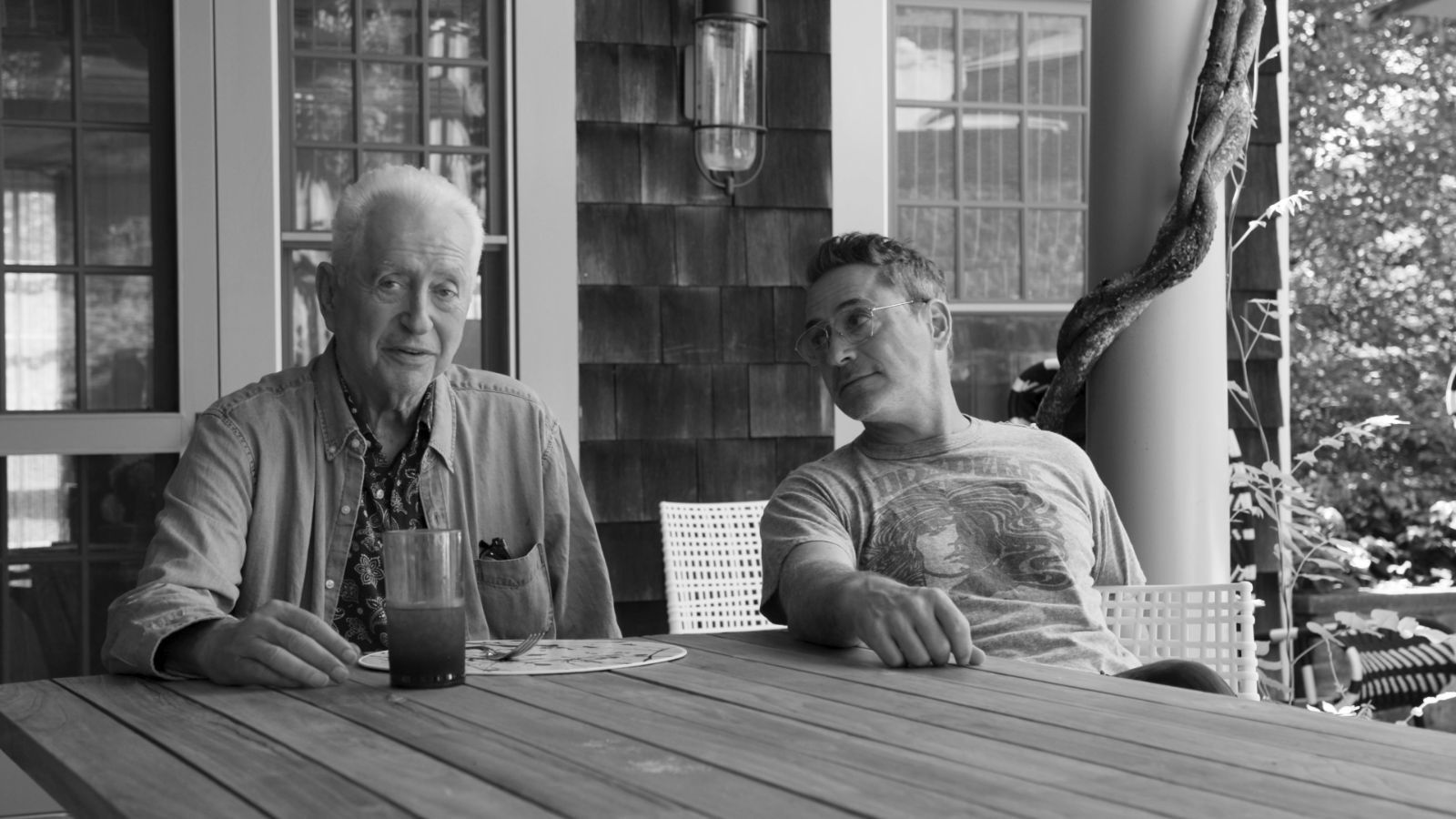 Robert Downey Sr.’s accolades and popularity pale in comparison to his son. While Downey Sr. focused on writing and directing underground cinema in the 1960s and 1970s, his son became one of Hollywood’s leading men, wrapped up in major franchises, auteur directors, and Academy contenders. “Sr.” focuses on the life and career of the former, who struggled with Parkinson’s in his early 80s before passing away last summer.

Chris Smith’s documentary is intertwined with both Downey men. It becomes more than just a collaboration: Downey Sr. cannot stay uninvolved, starting his own film about his life as Jr. works on the actual documentary, the two of which mix to create something reflexive. Sr. takes a camera crew around New York City to visit places that contain meaning. (One is a pond where he likes to look at the ducks.) Jr. tries getting his father to slow down, hoping to spend time together as the Parkinson’s worsens—we already know how this film and story will end.

Smith has recently covered several pop-culture events as both director and producer—Fyre Festival, vegans and conmans, the Tiger King, even Jim Carrey’s performance as Andy Kaufman. Sr. becomes his most human feature. Combining archival photos and videos, many (many) of Sr.’s film clips, and both of these simultaneous documentaries, Sr. zips and zooms along, pulling us into a family many thought we knew. It upends one’s expectations of the Downeys, a multi-generational film clan, despite their well-known, well-documented problems.

Downey Jr. loves his father; Sr. loves him right back. He adores his father’s irreverence and particular brand of off-kilter comedy. Rather than putting on any sort of A-list persona, he’s simply a son for the duration of Smith’s film. In watching his father die, he wants to record everything. Downey Jr. attempts talking about the entirety of his father’s life, though unable to ask some of his biggest questions.

The two share a love of filmmaking, of course, but the doc digs deeper into their shared troubles with substance abuse and drug addiction. And these are the questions Jr. hesitates to ask. He waits and waits to approach his father about the role in his drug-forming teenage and early adult years. He talks to his therapist about it, setting up cameras to film everything. It remains unclear if he wants his dad to apologize, to take responsibility, or just hear him out. Smith’s film doesn’t shy away from the fact that Sr. shoulders much of the blame, dropping details about Jr.’s childhood throughout. And once his father cannot even recognize him, it’s too late.

“Sr.” becomes a father-son story with the backdrop of a documentary film set. It’s unbelievably tender, practically surpassing the emotional range of any performance the Oscar-nominated actor has given. Shooting in black-and-white, Smith adheres to the composition that the Downeys want—framing them in ways they ask him to, giving a man at the end of his life more directorial control than he’s had in 15 years. The lack of color, while an unnecessary choice, adds a slight layer of melancholy and an homage to many of Sr.’s films.

“Sr.” is sweet and tender, never playing as a dolled-up version of this relationship; it instead depicts a trueness in this bond, a warmth that has existed all of their lives. The sounds that echo after the film ends are the Downeys laughing together––about dumb stuff, about film references, about the past, about their present, about anything and everything.

“Sr.” screened at the New York Film Festival and will be released by Netflix.