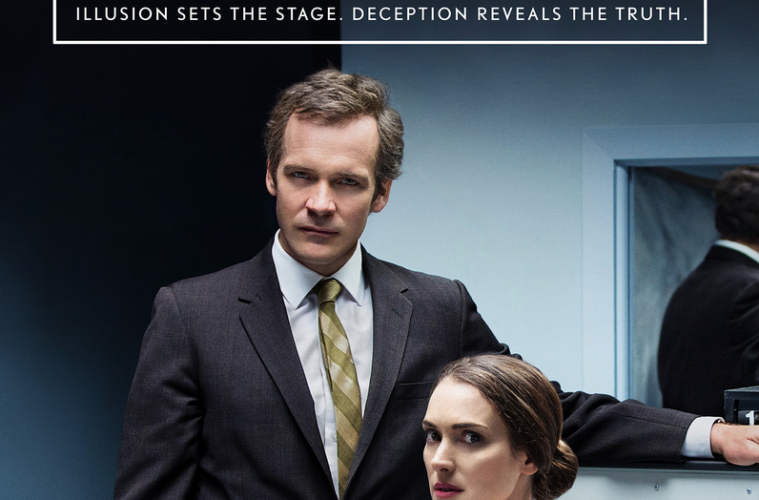 The biographical picture is in a state of crisis. At least, so goes the common griping among cinephiles, tired of uninspired retellings of the lives of “important people” in which Significant Moments are triple-underlined, instigators to the Misunderstood Genius of that historical figure. Whether it highlights one being bullied as a child, a breakup with a girlfriend, or merely chronicles the hardships faced by a morally clean individual in troubled times, each of these people-turned-protagonists is given a Rosebud, a single moment that either explains everything or an obviously-defined legacy that one need not even bother decoding. How Citizen Kane, a film from 1941, so perfectly deconstructs tropes of today’s prestige films and biopics, we may never know.

This is not a problem exclusive to the cinema, nor is it a particularly new one. The written autobiography was not (and remains not) without its own conventions and pitfalls, which, in a particular great work in the genre, were subverted by a different genius in his own way, albeit one that rivals Orson Welles’ method. Vladimir Nabokov’s brilliant Speak, Memory constructed for the reader an associative mode of reading unafraid to slip into the stream-of-consciousness amidst generally chronological storytelling, foregrounding the process by which the author selects Significant Moments and forcing the reader to grant them importance on his/her own.

“The cradle rocks above an abyss, and common sense tells us that our existence is but a brief crack of light between two eternities of darkness.” It is not a coincidence that Michael Almereyda’s Experimenter quotes near its beginning the first line of Nabokov’s novel. The biopic about Stanley Milgram (excellently portrayed by Peter Sarsgaard), whose groundbreaking experiments of conformity and authority remain shocking and among the best explanations for the happenings of evil in our world, refuses to be the typical biopic; it would rather be to it what Speak, Memory is to the autobiography.

It doesn’t quite get there, but that’s a high bar to clear. Experimenter takes the easy way out at the end, delivering an optimistic monologue that, in the film’s biggest trapping, could just as well have been text on a black screen. Moreover, while it allows its protagonist to associate memories and go on detours as he guides us through his life, he does not force us to link scenes or happenings together by a person, an event, or a shot the way Nabokov does with memories and words; Milgram is remarkably confident and knowledgeable, not hounded by failings or haunted by tragedies and memories. This is not necessarily a bad thing, and it makes Experimenter effortless and agreeable in a way Nabokov never could have been, but the film also teases higher aspirations, usually not quite successfully.

The most notable instance is a brief segment of the film in which Milgram options the book of his findings for a TV show, which led to William Shatner playing him. William Shatner, of course, is being played by someone else, and the film briefly begins to wax philosophical on the nature of role-playing in a way that never works. Almereyda gets a good joke out of it, but that is all he gets.

What we are left with, then, is a film impressive in its refusal to obey formal convention but less thrilling as intellectual legwork to which Milgram dedicated his life. Experimenter still insists on the brilliance of its subject. One of Speak, Memory’s primary virtues is in Nabokov’s refusal to instill anyone in his life with grand importance, including himself – an admittedly surprising omission that showed that, for all his arrogance and humor, he was far from narcissistic. In this case, however, the creator and the subject are two different people, and the result is a film that is decidedly about a subject, not a person, in spite of its numerous, sometimes significant merits.

Perhaps it warrants repeating: Experimenter sets for itself an impossibly high bar to clear. Almereyda’s storytelling does not need to be Nabokovian to be good, and the choice of a historical subject instead of oneself allows significance to be bestowed on the individual. His film is deftly and intelligently edited, with Sarsgaard’s addresses to the audience forcing contemplation at the most radical moments, reminding viewers that this is a work of art, not a Wikipedia page. Save for the ending, there is no high-school level historiography in Experimenter, only the visible work of a director expertly matching eyelines, creating clearly-defined spaces for characters to inhabit and encroach upon, and using blocking and reveals to create meaning. Not everything can be Citizen Kane or Speak, Memory, although it’s always good to see something try; it’s even better, however, to see it succeed on its own terms, as Experimenter does.

Experimenter is screening at NYFF and opens on October 16th.